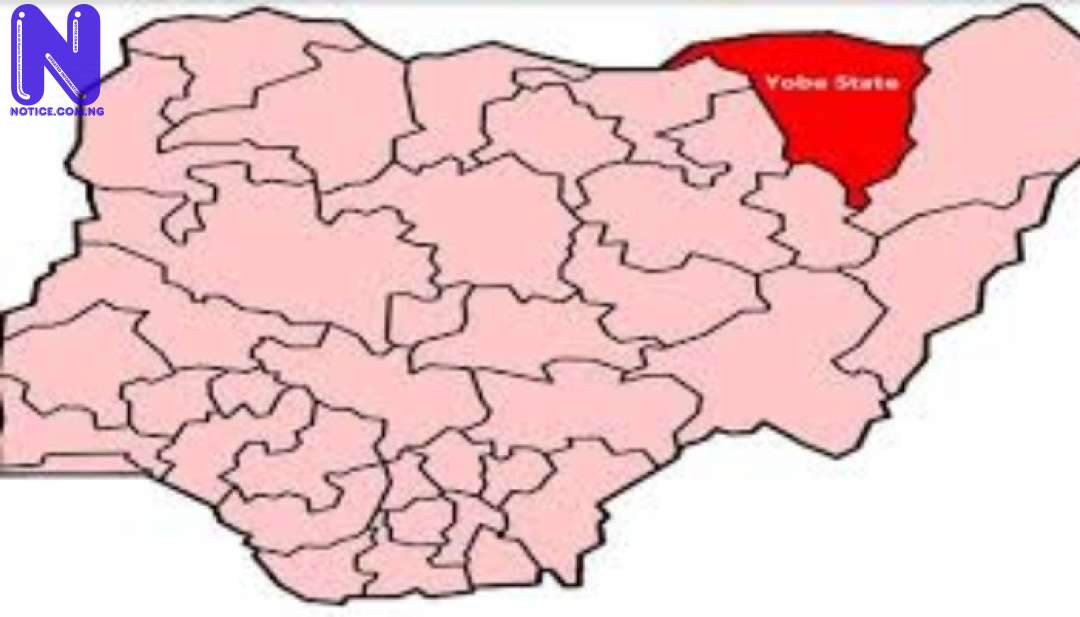 A statement issued today and made available to Press by Press Secretary to the Acting Secretary to the State Government, Shuaibu Abdullahi, indicated that, until his appointment, Abdullahi Bego was the immediate past Director-General Press Affairs Government House Damaturu.

Also, in a latter of appointment dated May 31, 2019, duly signed by the Acting SSG, Baba Malam Wali and obtained by our correspondent read that, “your (Abdullahi Bego) appointment into this exalted office is predicated on your past records of performance, dedication and commitment towards the development of the state.”

Abudullahi Bego served as the spokesman for the Late Yobe Governor, Senator Mamman Ali from 2007-2009 and immediate past governor of the state, Senator Ibrahim Gaidam from 2009-2019.