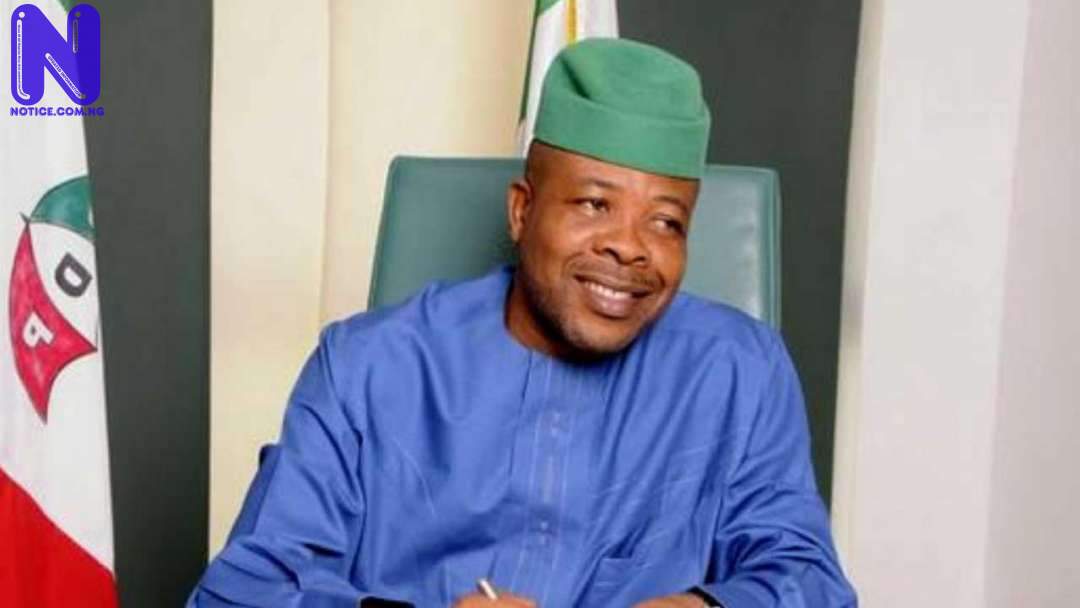 Emeka Ihedioha, the Governor of Imo State, has approved the constitution of 37-man committee on payment of pensions in the state.

This was contained in a release issued by the Secretary to the State Government (SSG), Chief Uche Onyeagucha, and forwarded to Press on Thursday morning.

As stated by the release, Mr. Evans Uzokwe, a Ex-Head of Service in the state and Mr. Nnaemeka Nnoromele, were named as Chairman and Secretary of the committee, respectively.

The release stated that the committee was empowered to ascertain the exact number of months of arrears of pensions owed state pensioners.

Parts of the release stated, “The committee shall also ascertain the exact number of months of arrears of Pensions owed Local Government Pensioners, as well as suggest the best way to verifying and capturing all existing pensioners who retired from the Imo Public service.

“To determine the actual number of Pensioners in the State and Local Governments respectively and advise the government on the sustainable ways to pay Pensions regularly.”

The release also disclosed that the Committee shall be inaugurated on Friday, June 28, 2019, and has equally been given two months to complete its assignment.