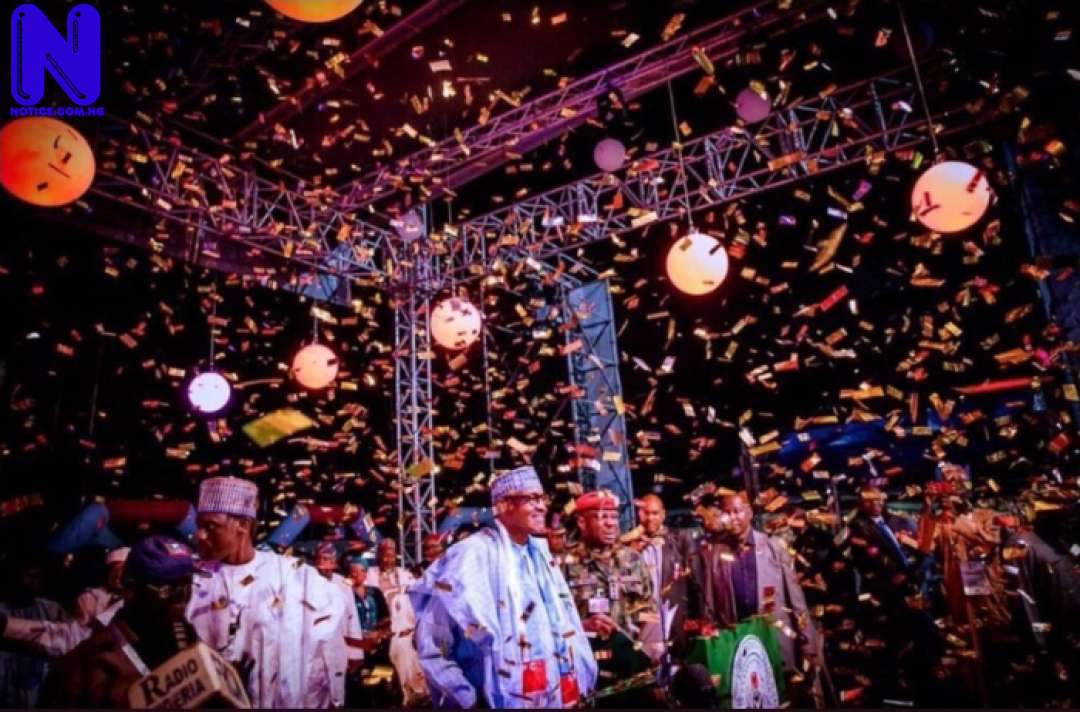 The Emir of Daura, Alhaji Farouk Umar has congratulated President Muhammadu Buhari over his victory in the just-concluded presidential election.

The monarch passed the congratulatory message in an interview with the News Agency of Nigeria (NAN) in Daura on Wednesday.

He described the victory of Buhari as a victory for Nigeria and Africa, stressing that the President is not only the leader of Nigeria, but the whole of Africa, considering his ability to organize the continent to speak with one voice.

Farouk commended Nigerian People especially the electorates, who defied the disappointment caused by the postponement of the elections, to come out in numbers to exercise their franchise on Feb. 23.

He saluted Nigerian People ōfor demonstrating uncommon support to Buhari and their relentlessness doggedness towards national unity and cohesion.ö

The emir assured that the traditional institution would continue to support the President for him to succeed in the task of governing the country.

He pledged that the Emirate Council and his subjects would continue to pray for the success of the President, Nigeria and Africa,

The emir urged all Nigerian People to also pray for their leaders at all levels for them to deliver on their mandates effectively.

The royal father reminded the people on the need to elect leaders who would not only protect everybodyÆs rights, but also impact positively on all.

He called on the people of the area to also come out in their numbers for the March 9 governorship and legislative elections.

NAN reports that the emir spent two hours acknowledging hundreds of people celebrating BuhariÆs victory at the Kangiwa square in front of his palace.