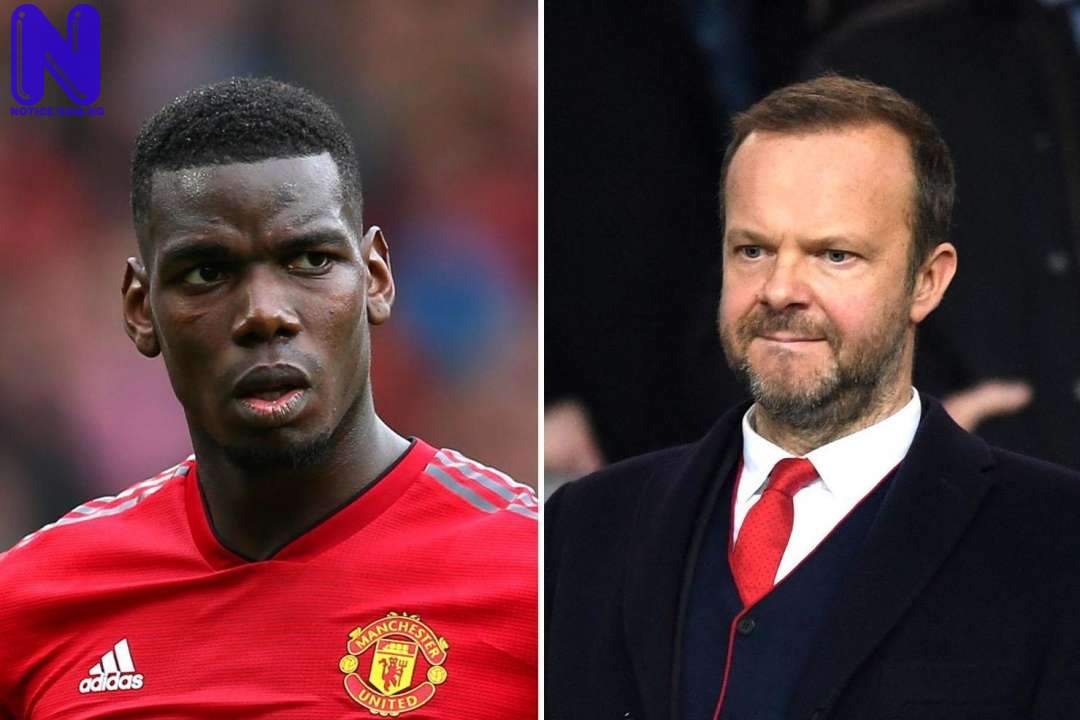 Pogba is set to leave Man United in this summerís transfer window after he told reporters in Tokyo, Japan last Sunday that he wants “a new challenge”.

But Collymore believes the only way Ed Woodward can keep the France World Cup winner at the club next season was to land Kante and Rice this summer in order to bring out the best from the 26-year-old.

Writing in his Sunday Mirror column, Collymore said: ìUnited have also let Pogba down by ≠failing to sign the player or players whoíd bring out the best in him.

ìBecause if he is to become the next outstanding footballer, which he has the ability to do, then he has to have someone of [Didier] Deschampsí ilk alongside him at club level.

ìEd Woodward clearly doesnít want to allow Pogba says the jewel in his crown says to leave United this summer and we will have to wait and see if Real Madrid or Juventus can match the minimum £150million United would want.

ìSo, if he does end up staying, United ought to be trying to sign two players to set him free.

ìIt would be hard to get [NíGolo] Kante out of Chelsea or Declan Rice out of West Ham, but that doesnít mean United shouldnít try for both. With those two alongside Pogba, Unitedís midfield would look a lot more like a United midfield should look.î