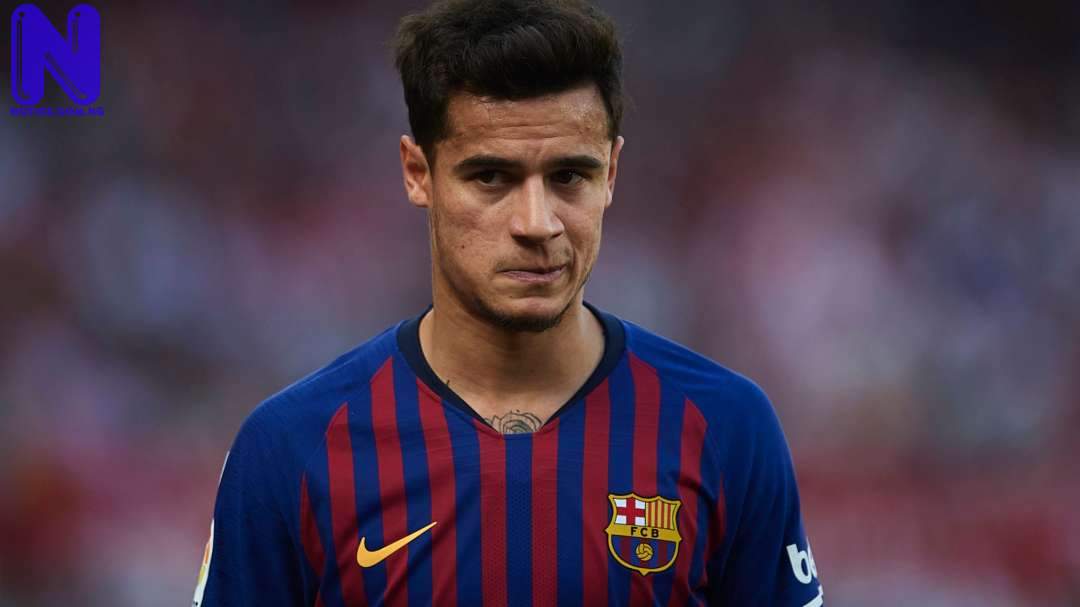 Barcelona’s Philippe Coutinho has insisted he does not know what the future holds, amid speculation over a Camp Nou exit.

Coutinho arrived from Liverpool in a €142million deal in January 2018, but has struggled to cement his spot in Barca’s starting XI.

The 27-year-old has been linked with a Premier League return via Chelsea and Manchester United.

Asked about his future, Coutinho who is on international duty with Brazil at the Copa America, told reporters: “I have a contract with Barcelona, it was always my will to succeed in this club, but now I am totally concentrated here [with Brazil] and about the future [with Barca] we do not know what will happen.

“Many things that come out in the media are simply not true but as for my future we do not know what is going to happen, that is the truth.”

Coutinho only managed five LaLiga goals in 34 appearances, with 12 of his league appearances coming from the bench.

READ ALSO >>> Griezmann, Coutinho to get pay cuts at Barcelona