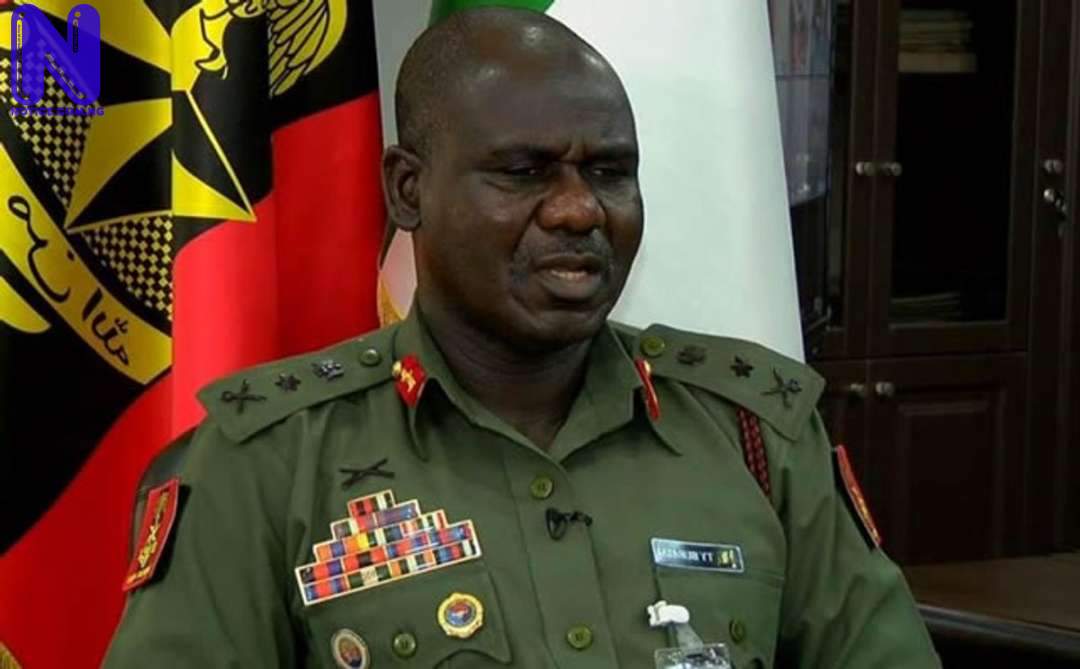 The Chief of Army Staff, Lt.-Gen. Tukur Buratai, on Monday denied indicting commanders and soldiers of lack of commitment to ongoing counter-insurgency and counter-terrorism operations in the North-East.

He claimed that he was quoted out of context.

Buratai had at a leadership transformational workshop for middle cadre officers and soldiers in Abuja on June 18 said that some setbacks in operations in recent times stemmed from “insufficient commitment’’ by those at the frontlines.

“It is unfortunate, but the truth is that almost every setback the Nigeria army has had in our operations in recent times can be traced to insufficient willingness to perform assigned tasks.

“Or simply, insufficient commitment to a common national/military course by those at the frontlines.

“Many of those on whom the responsibility for physical actions against the adversary squarely falls are yet to fully take ownership of our common national or Service course,’’ he had said.

But, responding to a question when he visited Gov. Babagana Zulum of Borno in Maiduguri on Monday, Buratai said: “Let me categorically say that I never said in my remarks that the troops lack commitment.

“It was completely wrong and I want to believe that somehow, I was quoted out of context and probably with element of mischief.

“If you read that remark which was published on our website, you will see that there is nothing like lack of commitment.

“Some have even gone beyond that and quoted me as saying that the troops are cowards. This is far, far from the truth,’’ he said.

The army chief said it was unfortunate that some journalists and indeed, newspaper houses went to the extent of distorting fact.

He recalled that the statement was made at a training workshop to re-assess operations and find solutions to the challenges being faced in order to do better.

“Counter-insurgency is a complex operation; it is quite fluid,’’ he said, adding that in such operation, “you deal with enemy that you cannot easily identify.’’