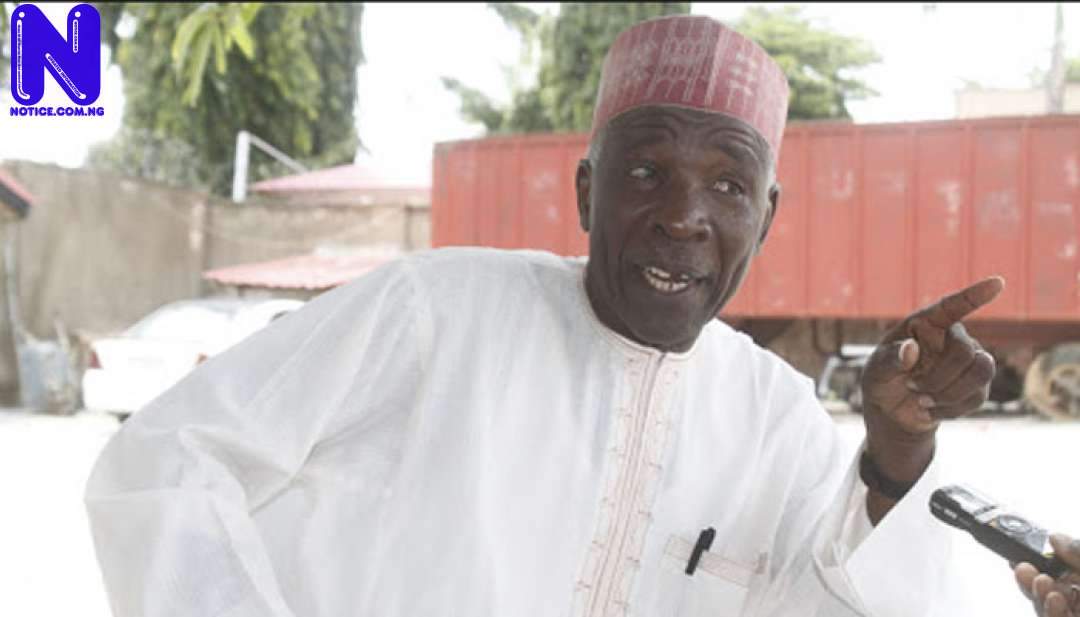 A spokesperson for the Peoples Democratic Party, PDP, presidential campaign, Buba Galadima, has said that President Muhammadu Buhari has secretly and illegitimately enriched his relatives.

Galadima argued that the President has no integrity, adding that he was ready to show anyone who cares to see, mansions and estates owned by Buhari’s relatives all over the world.

The politician, who used to be an ally to Buhari, stated this on a live programme on Channels Television, on Wednesday.

Galadima said that several of Buhari’s relatives had become significantly wealthier in the time he (Buhari) has been in office.

As stated by Galadima, “I can’t see any integrity whatsoever on the side of Mr. President. Which integrity?

“We know of his relatives who took N2,000 transport money from us to go to Kaduna.

“I can show anybody that wants to know. So, the issue of integrity with this government is not an issue.

“Go to Daura GRA. When you go there, all the houses that make you feel as if you are in Dubai, London or Beirut were built by whom? To whom do those properties belong?”