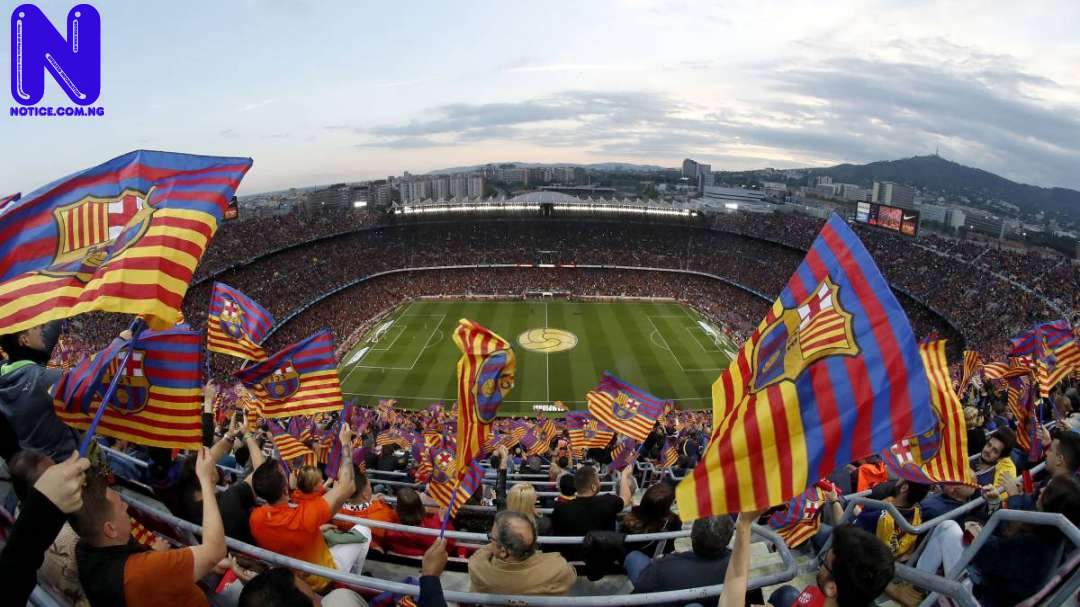 Barcelona, on Thursday, confirmed the arrival of Noberto Murara Neto in a deal that could cost them up to €35million.

Neto joins the Spanish champions from Valencia and will sign a four-year deal.

The Brazilian goalkeeper’s release clause has been set at €200m.

An official club statement on Barca’s website read: “FC Barcelona and Valencia CF have reached an agreement for the transfer of the player Norberto Murara Neto. The cost of the transaction will be €26m plus 9m in add-ons.

“The player will be signing a contract with the club for the next four seasons, until the end of the 2022/23 season, and his buyout clause has been set at 200 million euros.

“Details of the Brazilian goalkeeper’s presentation as a new Barça player will be released shortly.”

Neto joins as replacement for Jasper Cilessen who has gone the other way.