Atiku tells Buratai what to do about Boko Haram - Insurgency 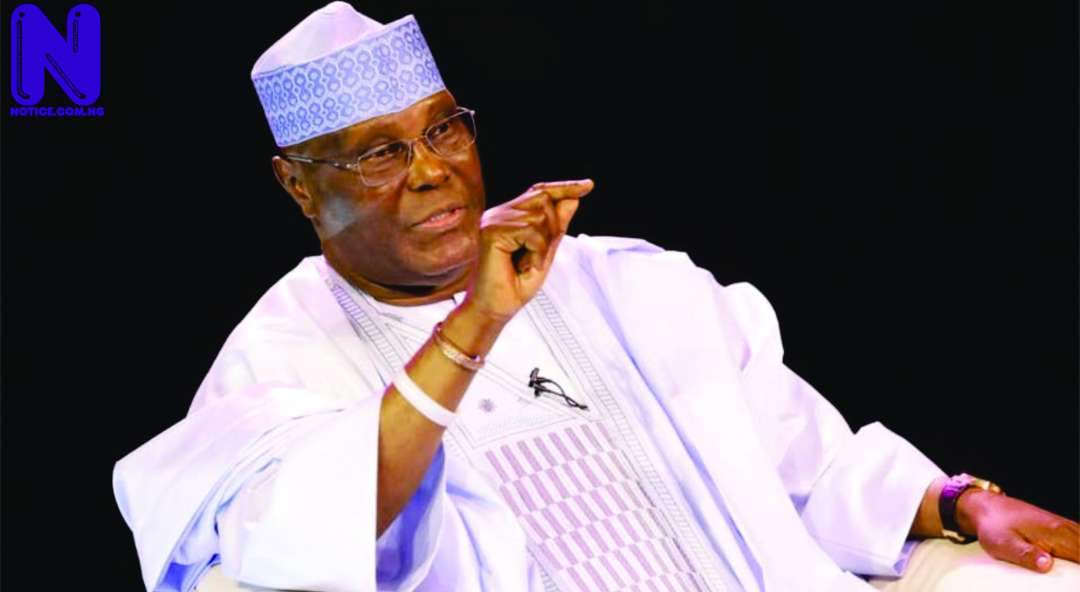 Ex-Vice President and presidential candidate of the Peoples Democratic Party (PDP) in the 2019 election, Alhaji Atiku Abubakar, has advised the Chief of Army Staff, Lt. Gen. Tukur Buratai to relocate to the North-East zone, particularly Borno State, for better coordination of the fight against insurgency.

Atiku said the spate of killings in the land is such that the government’s pledge to end banditry and other forms of criminality in the country requires more action than sloganeering.

The Ex-Vice President stated this via a statement by a spokesman of the Atiku Presidential Campaign Council, Prince Kassim Afegbua, yesterday.

He said: “The Chief of Army Staff should permanently be in Borno, where he will coordinate his troops.

“The Chief of Defence Staff should have an annex office in Zamfara, where he would spend more time than sit in their comfort zones in Abuja. The Chief of the Air Force needs to also be on his toes. We need a new paradigm in terms of methods and personnel to fit into the sophistication of these crimes.

“It is about time the President goes beyond mere sloganeering, and sprouts to action. We are tired of weather-beaten rhetoric that has become so repetitive and boring. We need to see a different approach in terms of choosing the right personnel to dispense with the responsibilities of safeguarding the country.

“From the statement earlier credited to the Chief of Army Staff, General Buratai, it does appear that we are in serious defence inertia. Some Nigerian People have been saying that it is about time the President rejig his security personnel. Let these tired legs leave the scene for a more robust and result-driven younger minds that will come up with a new perspective on how to combat our insecurity challenges.

“The present Chiefs, seem to have reached their wits end and the motivation to deliver the right modules for effective security is tellingly missing.”

Atiku also called for a more robust approach to the fight against poverty and unemployment; two vices he identified as the underlying causes of criminality in the country currently.