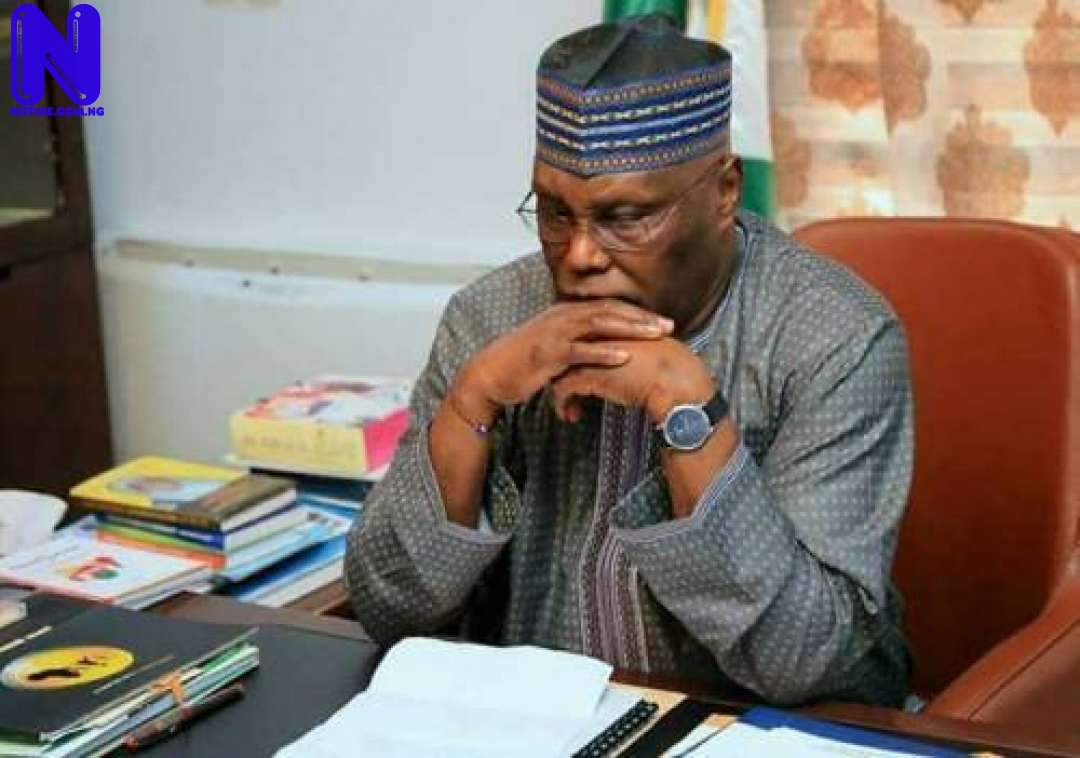 Abraham Amah, a Peoples Democratic Party, PDP, chieftain and the Senior Special Adviser to the Abia Government on Labour and Industrial Matters, has claimed that the nation’s electoral umpire was frustrating Atiku’s petition before the Presidential Election Petition Tribunal.

He attributed the denial of the PDP candidate full access to inspect electoral materials used for the February 23 presidential poll as ordered by the court, as part of the APC plan to frustrate the petition.

Amah, berated the Independent National Electoral Commission, INEC, for allegedly aiding the All Progressives Congress-led federal government to rig itself back to power during the just-concluded presidential poll.

The PDP chieftain made his feelings known, in a telephone interview with Press on Wednesday night, asserting that the INEC action was a pointer that the just-concluded presidential election results were altered in favour of the APC candidate and the incumbent, President Muhammadu Buhari.

“Election took place and somebody felt aggrieved, I am talking about my presidential candidate, Alhaji Atiku Abubakar, that he is not happy with results of the election. He went to the court and his lawyers made a special application and based on those applications, INEC was requested to release electoral materials to him for inspection. That has always been routine, and it is provided in our law.

He continued, “Unfortunately, INEC refused to make those materials available. That alone is a pointer that, they do not have any material in place to support the declaration which they (INEC) have made. They don’t have the materials, that is the implication of their action. So, if you have conducted an election and you have declared somebody a winner, and somebody is asking that I want to see the contents of the materials which made you to declare this person winner, and you denied that person such a constitutional privilege and right”.

“The implication of your action is that you don’t have the materials to support what you have announced as results. So, that stigma will be on INEC, even in the near future. It will be on them. And in the first place, INEC itself is an act of Parliament. The electoral law itself is an act of parliament. INEC did not establish itself, it was established by the act of parliament. And yet, you want to be seen as an unbiased umpire, but, at the same time, you don’t want to respect the law.

“You are depriving the litigant of his right as a citizen. You are undermining the pronouncement of the court, which simply translates to an outright abuse and disrespect to the rule of law. It is quite unfortunate. Based on that singular action of INEC, it is clear that the winner of that presidential election is Atiku Abubakar.”