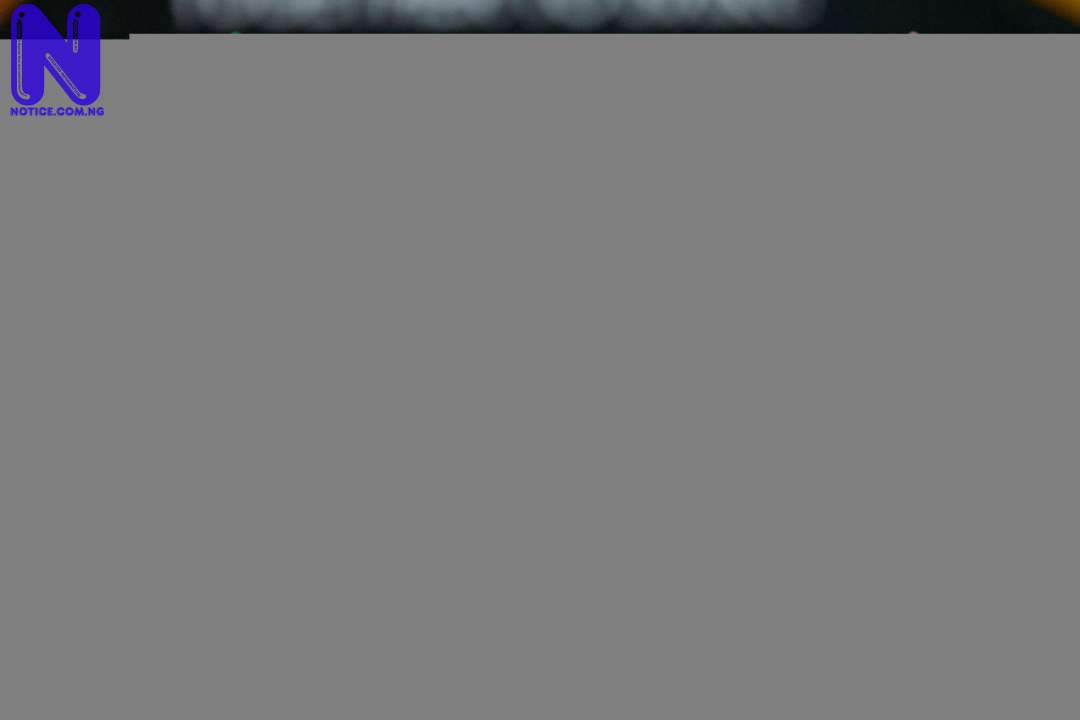 London rivals, Arsenal and Chelsea, will clash in the final of the Europa League this season.

The Gunners overcame Valencia 7-3 over two legs, while Chelsea needed penalties to see off Frankfurt on Thursday night.

The final will be played in Azerbaijan’s capital, Baku on Wednesday, May 29 and kicks off 8 pm.

Chelsea will be the nominal home team, as a result of a draw made for administrative purposes back in March. Both sides may wear their first-choice colours, but if there is a clash then the club designated as the away team i.e. Arsenal must use an alternative kit.

This will be the first Europa League fixture to use VAR, as UEFA plan to introduce VAR fully into 2019/2020 season for both European competitions. Champions League did get a head start in the technology this season, after using VAR from the knockout stage of the tournament.

The game will be aired on BT Sport.

It is the first time two English teams will compete in the final and the winner will take on another English club in the UEFA Super Cup in August.