“Mourinho, Ferguson and Wenger are the best coaches in the world” – Hleb 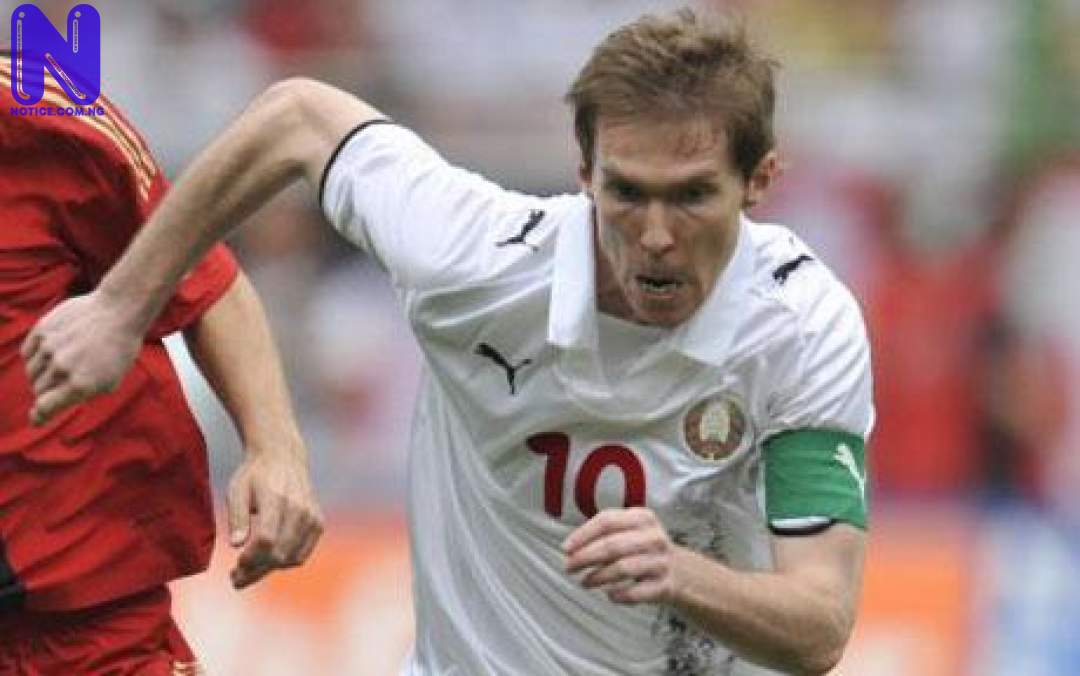 Ex-Arsenal playmaker, Alexander Hleb, says he rates Arsene Wenger ver Pep Guardiola. The Belarussian, left Stuttgart for North London in 2005, but eventually forced a move to Barcelona in 2008, where he enjoyed a treble-winning debut season in Spain under Guardiola.

Despite that fact, Hleb, who now plays for BATE Borisov, does not rate the Spanish manager that highly.

“I learnt more from Wenger than Guardiola, but Pep is a good coach,” he told Esports en Xarxa.

“It’s hard not to win with a team like that and [Tito] Vilanova will have the greatest success. The best coaches in the world are [Jose] Mourinho, [Sir Alex] Ferguson and [Arsene] Wenger.”