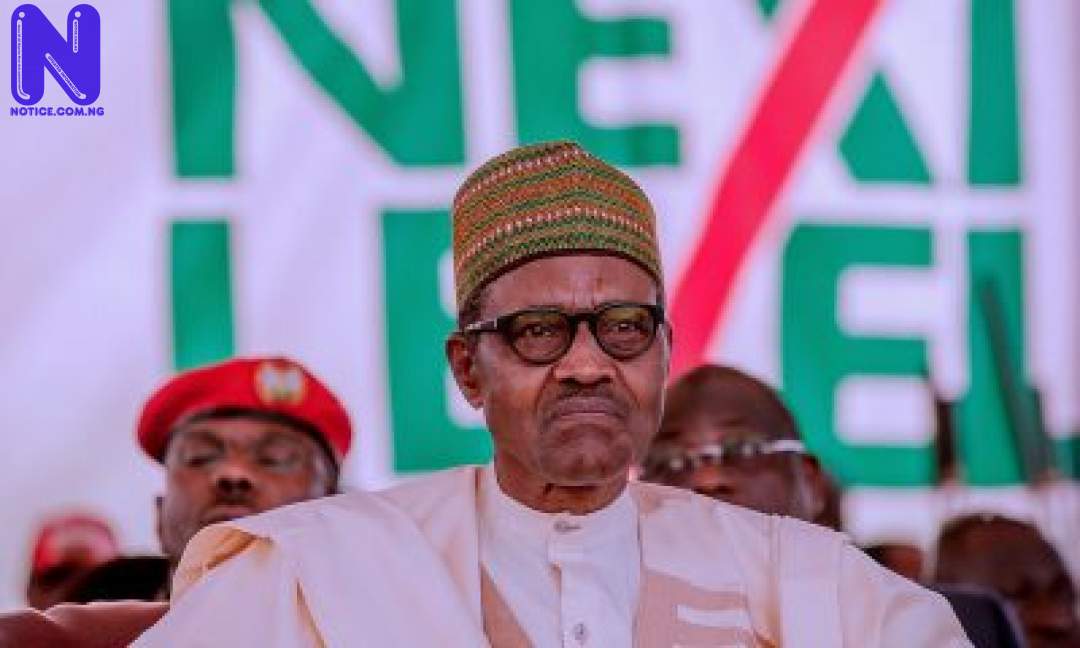 In a statement on Saturday, he revealed Ibrahim-Imam played a crucial role in the merger of legacy parties culminating in the birth of APC.

Congratulating him on his appointmentas Chairman, Board of Trustees of Tertiary Education Trust Fund (TETFUND), Akande also thanked President Muhammadu Buhari for doing “the right thing”.

He recalled that when the “Buhari government did not give Ibrahim-Imam position, APC National Leader, Bola Tinubu requested me to talk to Buhari on Ibrahim-Imam’s behalf. I refused because I presumed that there must have been a dangerous disconnect between the APC and its government.

“Now that the President has approved a position for Ibrahim-Imam in government, I congratulate Buhari. I congratulate Ibrahim-Imam. I also sincerely congratulate the APC. I hope that from now on, the party and the government can learn to work in sync. Ibrahim-Imam’s appointment shows that the rejected stone has been reserved for the corner of the house,” Akande, a Ex-governor of Osun State, said.

He recalled that after the APC registered as a political party in July 2013, series of events, which included the emergence of a new faction of People’s Democratic Party, ‘The New PDP’, emerged.

Akande, fondly called ‘Baba’, said the PDP faction “must have had its origin in an earlier discussion between Asiwaju Bola Tinubu and some leaders of the PDP, especially Dr. Olusola Saraki, Rotimi Amaechi and Aminu Waziri Tambuwal. They must have toyed with the idea of starting a new party perhaps with a merger of their faction with the Action Congress of Nigeria (ACN)”.

“When another set of merger that produced APC had taken place, Asiwaju Tinubu was no longer comfortable that he had not carried his ‘friends’ in the PDP on board. Through the instrumentality of Kashim Ibrahim-Imam, a programme had been dramatically drawn up to put pressure on the party leadership so that General Muhammadu Buhari (as he then was), Tinubu, myself and other leaders would tour the country, meet leaders to showcase APC and invite them to join the new party.”

Akande said Kashim is the son of Alhaji Ibrahim-Imam of Maiduguri, who used to be the Leader of Opposition and of the Action Group (AG) in the old Northern House of Assembly. “He was in the Social Democratic Party (SDP) during the Babangida era and later became a Special Adviser to President Obasanjo on Senate Matters”.

Akande described him as “an ebullient character, very friendly and very generous. I used the word ‘generous’ because of our experience when, once, we went to see Buhari in Kaduna. Ibrahim-Imam and Buhari were living almost on the same street”.

He recounted that on their way back, “Tinubu and I decided to say ‘hello’ to Ibrahim-Imam and his family. By the time we got there, for he was expecting us, he had prepared three giant pots of pigeon soup made of special delicacies. He wanted to start serving us but we said no because we had already being treated to a feast by Buhari and were in a hurry to catch a flight back to Abuja”.

“And by the time we got to Abuja, we found that the pots of soup were being sent after us. Someone from Ibrahim-Imam’s household had been mandated to take a flight to Abuja just to deliver those pots of soup at our residence! For more than one week, we were eating pigeon soup!”

The party stalwart disclosed that it was Ibrahim-Imam who masterminded the arrangement for an all-APC initial first visits across the country.

“There were not many planes. Sometimes we got one, and sometimes two, and each might not be taking more than 10 to 14 persons. We started with Rotimi Amaechi, then Rivers governor, in Port Harcourt because of the difficult terrain of politics in the South-South on 29th October, 2013.”

“From Port Harcourt, we flew to Minna to meet Ex-governor Babangida Aliyu in Bida and from there, to Yola to meet then Governor Murtala Nyako and then, Ilorin to meet with Ex-governor Abdulfatah Ahmed and Senator Bukola Saraki. It was Ahmed who received us at the Government House in Ilorin and told us they would deliver our message to their principal, Saraki.”

He recalled that they visited all the PDP leaders one after the other and also went to Jigawa to meet with the governor, Sule Lamido, “who told us, very rudely too, that he would not leave the PDP”

“Our going to Kano became acrimonious. By the time we were at the Abuja airport, Ex-governor Ahmed Shekarau called to say we should not come. He warned that if we came to Kano, there would be violence. We formed the APC with Shekarau. He was a leading member of the Merger Committee and was very active in the merger arrangements.

“For him to be warning us not to come to Kano was disturbing. We did not want to defy him but we felt we needed to be in Kano. I told him we would drive straight to his place once we got to Kano from where he would lead us to Senator Rabiu Kwankwaso. He didn’t like it. We went ahead with our trip and moved to meet Governor Kwankwaso who received us warmly with his people. Ibrahim-Imam had been in Kano before our arrival. When Kwankwaso eventually decided to join us, Shekarau painfully left for the PDP.”

Akande said when the party was ready and they were going around to all the leaders, someone reminded that they had not seen Generals Olusegun Obasanjo and Ibrahim Babangida to ask them to join.

“We also decided to extend the same courtesy to Atiku Abubakar being a Ex-Vice President. But we were a bit reluctant about Atiku because he was being avoided by the ‘New PDP’. The more he wanted to be part of them, the more they were pushing him away. We did not know what they saw. In the end, with persistent pressure from Ibrahim-Imam, we decided to meet Atiku.

“The team met him in Abuja. He did not make any demand of us. He participated actively in all the congresses and tried to help the APC grow in his area. There were reports that he gave money to help the efforts at registration of members and the organisation of congresses while I was still the APC Interim National Chairman.”