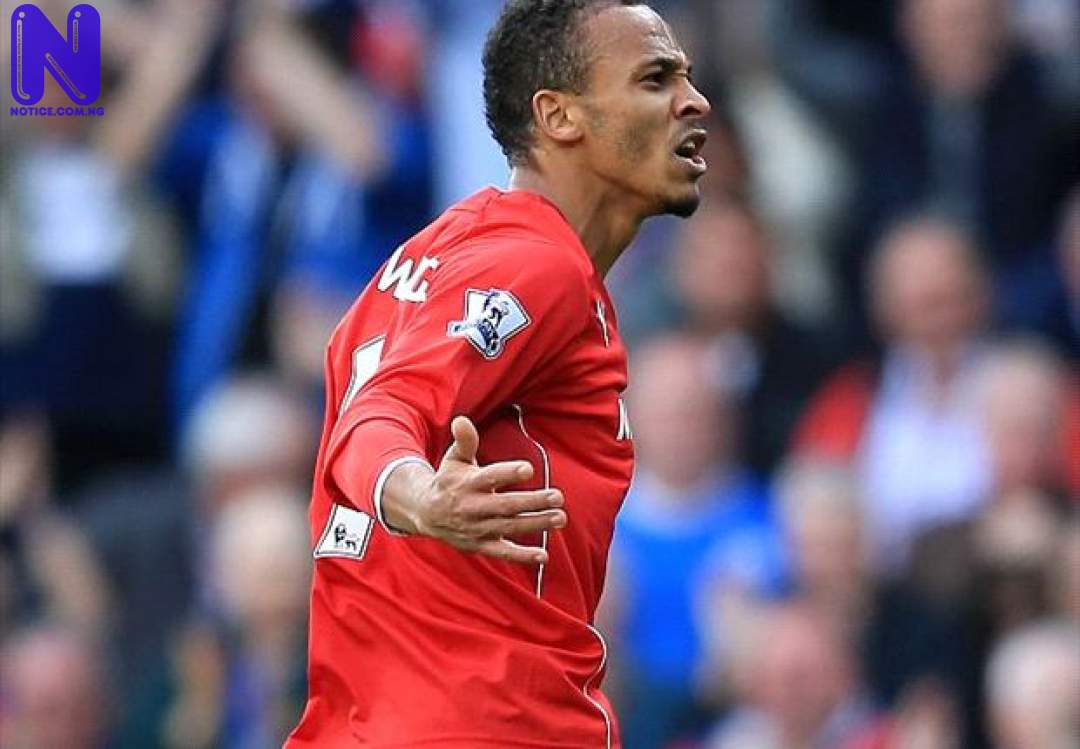 Cardiff City striker, Peter Odemwingie, has expressed his hopes of being called up by Super Eagles coach, Stephen Keshi, for next year’s World Cup in Brazil.

The Ex-West Brom attacker, has not been invited to the Nigerian national since Keshi took over as head coach, but is looking forward to being at his second World Cup.

“I was in the Nigeria squad for the last World Cup finals in South Africa and I would love the chance to go again,” Odemwingie told WalesOnline.

“I believe I have a chance and when it comes I would be delighted. I haven’t been selected lately because the coach is making changes to the squad and it affected all the older players so the situation wasn’t friendly.

“Playing for my country in Brazil would mean so much to me. No player will be in the squad unless they do well for their various clubs. Brazil is even more popular football-wise so it will be great if it happens”.