“I was asked to drop Aaron Ramsey” – Wenger 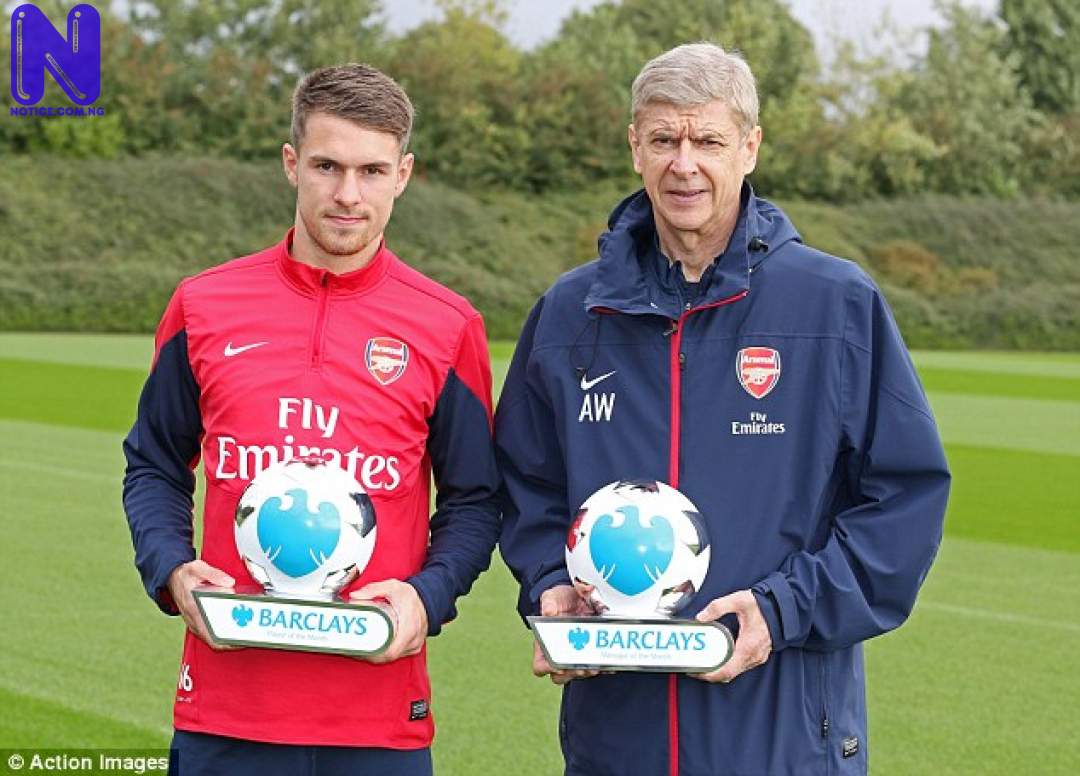 Arsene Wenger has revealed that there was a time, he was asked to drop Aaron Ramsey from his side, as the midfielder struggled to hit form.

Ramsey endured the turbulent time, when he was target for the booing Emirates fans and has emerged a stronger and better player.

Wenger attributed Ramsey’s brilliant form this term. to the faith he put in the Welsh man.

“Let’s not forget that one year ago people were saying to me, ‘it’s difficult to play him at the Emirates’,” Wenger said. “You could see there was an impatience with him at the Emirates. You always are, as a manager, in a period where you think: ‘Do I push him through and he can go more down, or do I give him a breather to regenerate, to get him a fresh start?’

“That’s always difficult for us to assess because it is linked to their mental state. When their own confidence is down, of course they are in trouble. But he is a confident boy.

“You have to give him credit for that transformation because he could deal with that. He could come back, never give up, convince everybody that he has the needed quality.”