“I’m one of the luckiest Army Chiefs” – Ihejirika 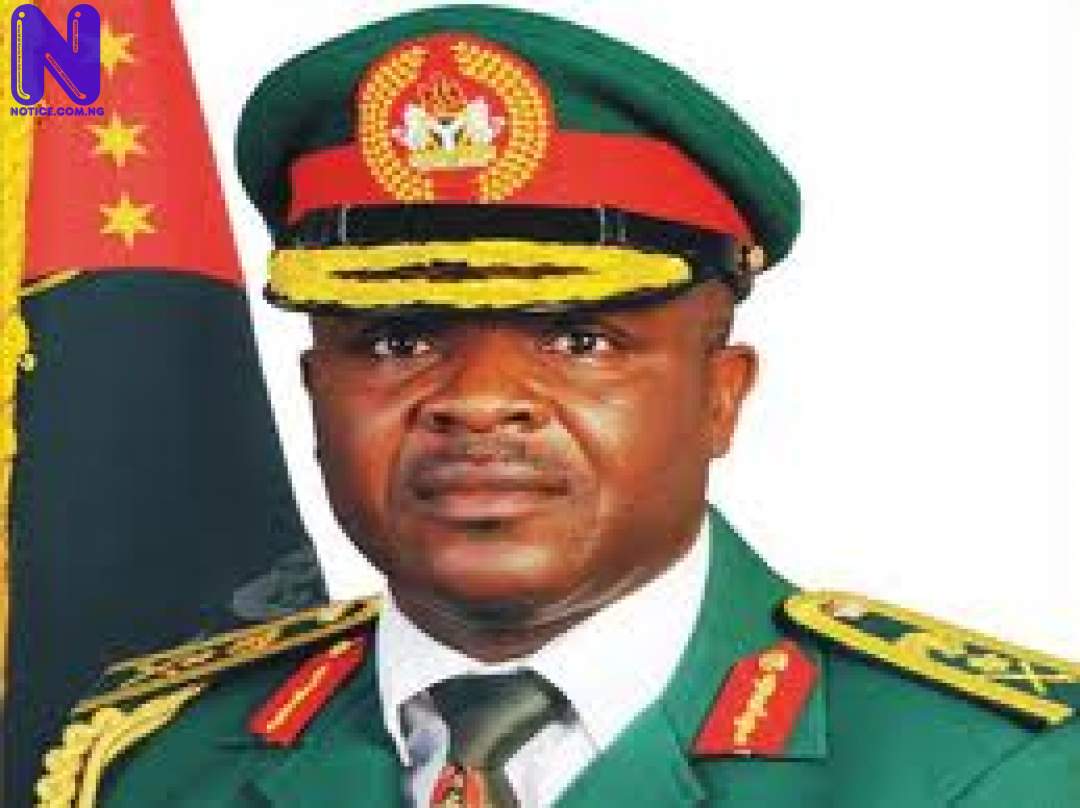 Nigeria’s Chief of Army Staff, Lieutenant General Azubuike Ihejirika has described himself as one of the most fortunate army chiefs the country ever produced.

He made the declaration, Wednesday, at the 82 Division of the Nigerian Army, Enugu where he commissioned an ultra modern officers’ Mess.

The Mess, which is of international standard was reconstructed by the GOC of the 82 Division, Major General Adebayo Olaniyi.

Ihejirika stated that his reform policies in the Nigerian Army was made easier being part of a general transformation agenda of Nigeria’s President Goodluck Jonathan.

According to him, “when I assumed office, one of the greatest problems I was confronted with is sorry state of infrastructure both in our barracks and equipment.

“However, I am one of the luckiest Chiefs of Army Staff in Nigeria. I am working under a Commander in Chief that is compassionate, that has come with an agenda to transform the country, so what we just did was to key into this and it has paid up in the Nigerian Army”.

Ihejirika disclosed that in the next few months, he would be at the 82 Division to commission an ultra-modern hotel being executed by the Army under the private partnership arrangement.

Earlier in a speech, General Olaniyi said the modern Mess was needed to provide senior officers with a deserved meeting point.

“One of the things that will allow us achieve our vision of transformation is regimentation, both at the parade ground and at the officers’ Mess. If we must be in control, we must have where we meet, interact and socialize”, he said.

He added that “what we are seeing today is the moral support and the financial support from the Chief of Army Staff. He has encouraged us, he is leaving legacies.

“The Chief of Army Staff provided everything we need, I only invited him to see where we have invested what he gave us”.