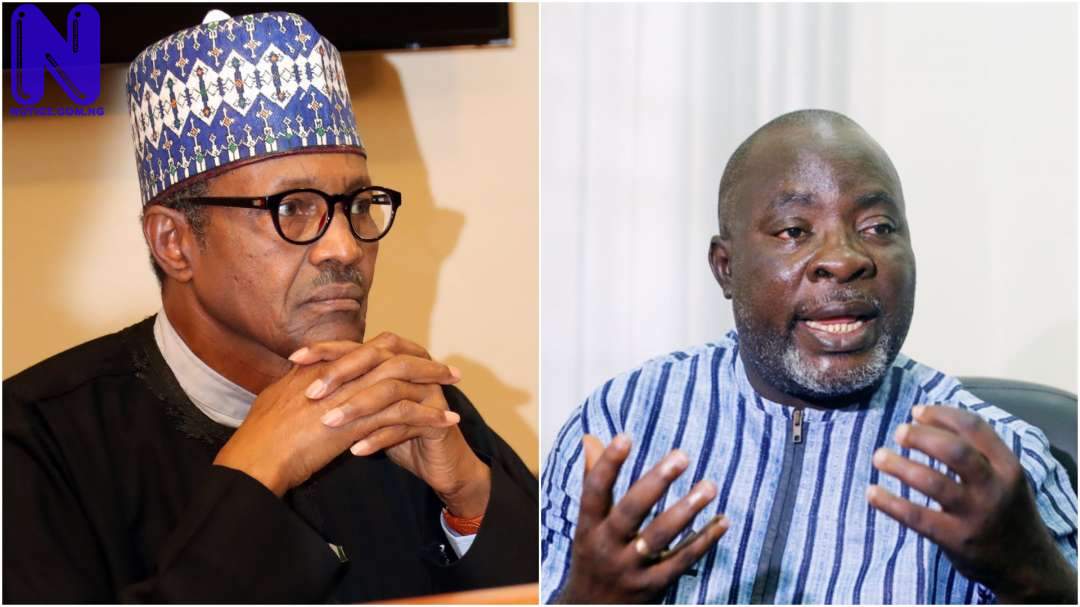 The Peoples Democratic Party (PDP) on Wednesday said the revelation of alleged over N48 billion fraud in the Ministry of Agriculture and Rural Development has exposed the “monstrous corruption, sleaze and cover-ups” going on in the President Muhammadu Buhari-led administration.

PDP said the confession by the queried Ex-Permanent Secretary of the Ministry, Dr. Umar Bello, that the duplicitous purchase of a building for a humongous cost of N7.044 billion passed through the Federal Executive Council (FEC) further exposed the rot that has permeated the Buhari administration.

The opposition party in a statement signed by its spokesperson, Kola Ologbondiyan, said the Buhari All Progressives Congress, APC-led government “stinks.”

PDP stressed that “such revelation has again shown how the corrupt cabal in the Buhari Presidency and the All Progressives Congress (APC) have been pillaging our national treasury and fleecing our nation of billions of naira through fraudulent transactions in various ministries, departments and agencies, while parading before Nigerian People as saints.

“Nigerian People were shocked by reports of how funds meant to service the food security system in our country are being plundered by those in power, resulting in the crippling of our agricultural sector thereby creating attendant hunger and starvation in our land.”

The opposition party described as “shameful that the FEC, under Buhari’s watch, is being fingered in financial manipulations and procurement sleazes in the Agric ministry including the alleged disappearance of N48 billion contractors’ fund, over N7billion duplicated payments, diversion of N9.1billion worth of drilling rigs to unnamed private individuals, purchase of carcass building for N7.044 billion.

“In addition to misapplication of billions of naira meant for strategic grains, rural grazing area settlement funds and other food production intervention schemes.”