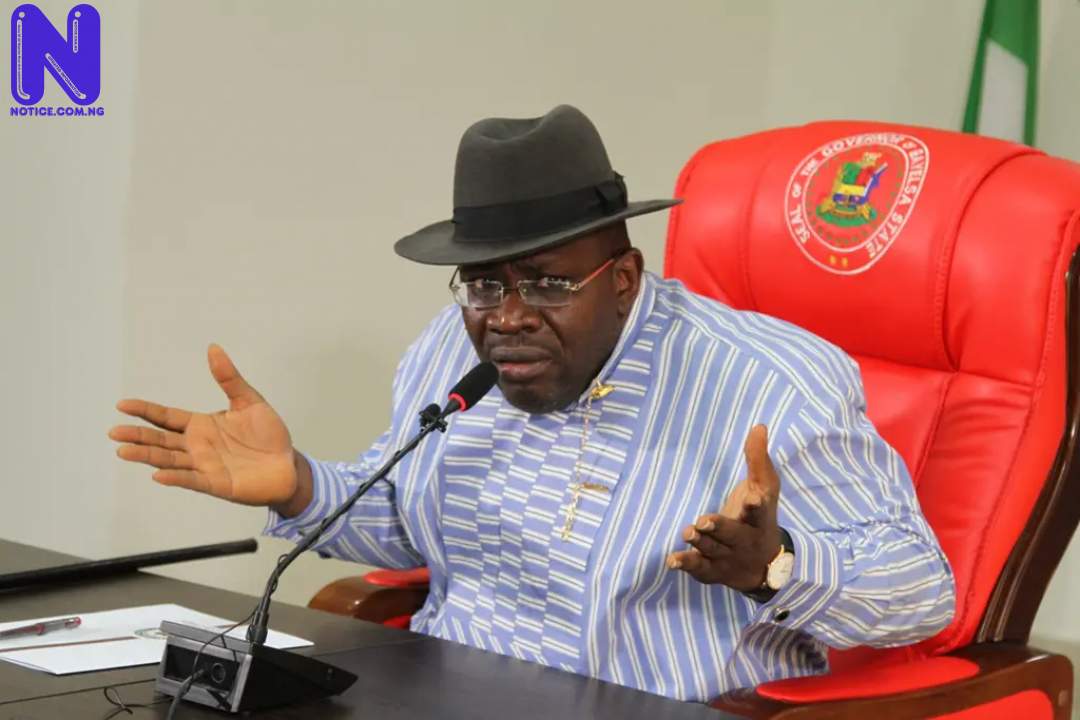 Governor Seriake Dickson of Bayelsa State has denied insinuations by the National Chairman of the All Progressives Congress (APC), Adams Oshiomhole, that the newly- constructed cargo airport in the state is flooded.

Dickson, while conducting newsmen round the airport runway on Friday, attributed the delaying in the commencement of operation at the airport to the alleged delay by the regulatory agencies in giving approval for the use of the facility, NAN reports.

He also explained that the amount spent on the acquisition of land, clearing, sand filling and actual construction of the airport was N70 billion as against the N100 billion claimed by Oshiomhole.

Oshiomhole had, during a meeting with the immediate past Minister of State for Agriculture, Sen. Heineken Lokpobiri and some Governors on Thursday, accused Dickson of spending N100 billion on the airport which, he said, had been flooded.

He was quoted as saying, “You know the fact that Bayelsa airport has been flooded. Is it President Muhammadu Buhari that flooded the airport?

”Because the runway is below the ground level, they ought to have carried out proper survey. So, the runway is flooded with water because it was not built properly.”

Reacting, Dickson, said: “It is clear from this visit that Ex-Gov. Adams Oshiomole lied when he was quoted as having said that the airport runway is flooded.

“All the visitors confirmed that the 3.5 km. runway was high above flood level.

“So, the question is: why is a fellow South-South person deliberately maligning another governor from the region? Is this the way to play politics, even with the development of the people?

“This is the height of flood in Bayelsa state, but as you can see, there is no flood here; we reclaimed these parcels of land before starting the construction.

“This airport has one of the best runways in this country; so we will not join Oshiomhole in playing politics with the fortune of our people,” he said.