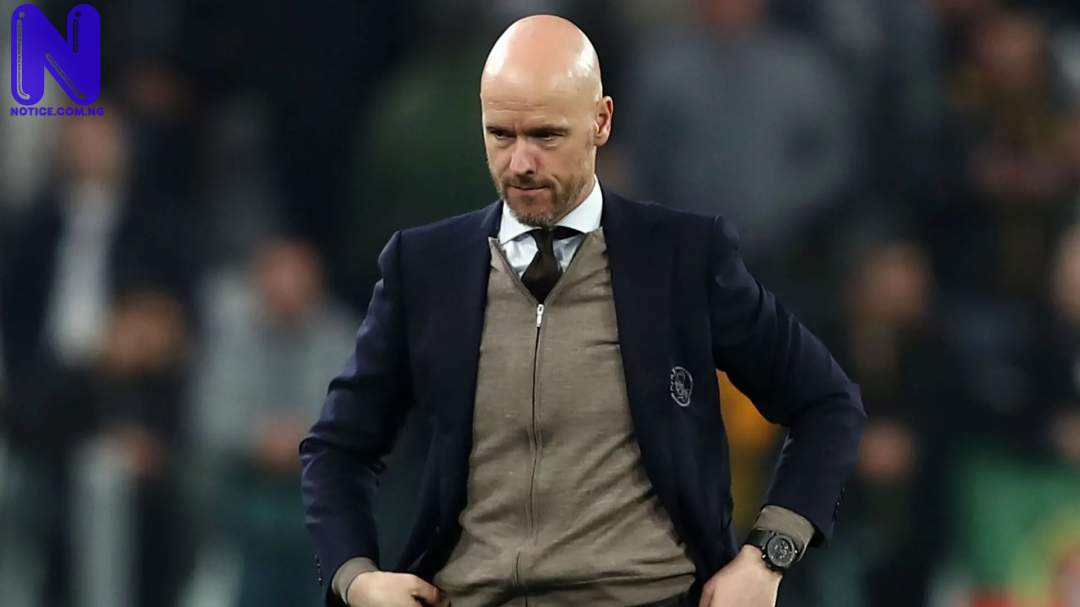 Ajax coach, Erik ten Hag has insisted that his side ‘were punished very harsh’ during their UEFA Champions League 4-4 draw against Chelsea on Tuesday night at Stamford Bridge.

Chelsea were three goals down in the Champions League tie, before Ajax saw two of their central defenders Daley Blind and Joel Veltman sent off.

It swung the match in Chelsea’s favour, with a second penalty of the match from Jorginho and goals from Cesar Azpilicueta and Reece James bringing the hosts level at 4-4.

“Angry. Am I angry? I am more disappointed. Disappointed in the result. But also, proud of the way we played, with 11 men but also with nine men,” Ten Hag was quoted by Goal as telling reporters at his post-match press conference.

“Tonight, that is football, you have to accept it. How hard it might be. The positive thing you can take from this game is that we played great.

“But the decisions of the referee and VAR cannot be reversed. But we have been punished very harsh tonight.

“We are still top of the group. How hard it is to accept this result, we must look forward. We have all to play for and we must continue. I’m happy with the development from the team.”