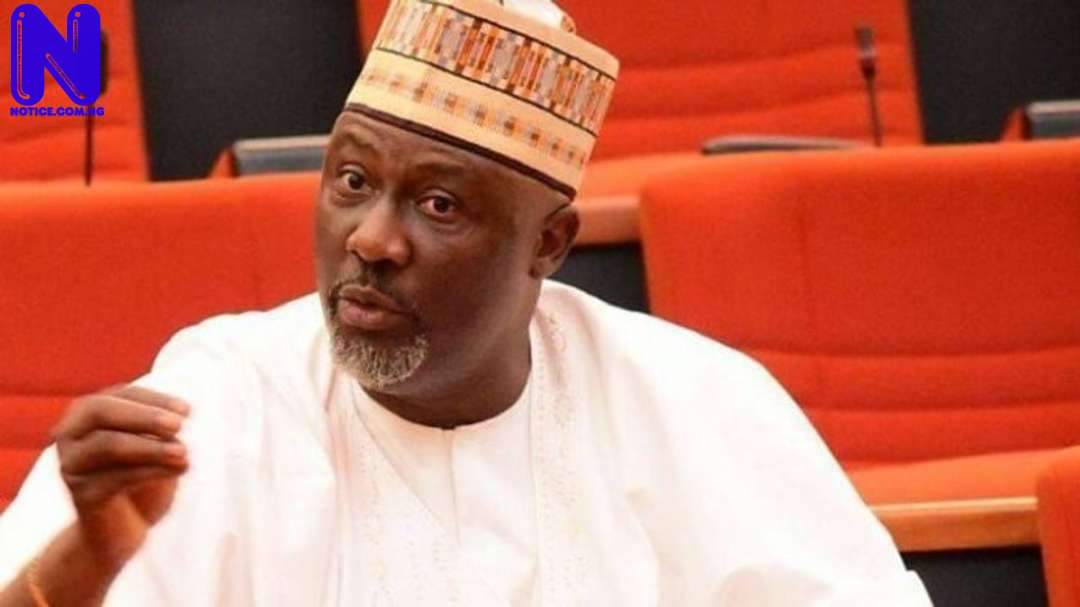 The lawmaker who spoke to Channels TV, said the result released by INEC is ‘fictitious.

Rejecting the results of the election, Melaye added that the election was marred by massive violence and rigging.

He said, “The innovation is that what we had is what I have christened ‘Helicopter election’. For the first time, rigging has been advanced to the level that now the use of a helicopter in perpetuating this electoral atrocity manifested yesterday.

“Helicopter hovering around Polling units in Lokoja, dropping bullets on innocent, harmless citizens and electorate; and as I speak, yesterday, teargas being fired from this helicopter.

“Despite the fact that this helicopter was used in harassing, intimidating and firing innocent electorates, the votes of those places were carted away and taken to the government house, stuffed and brought back to the collation centre and they have been accepted and admitted and collation is ongoing.

“They brought mayhem on my own community and even killed my nephew, we are waiting to see what INEC will do, but I reject in totality, this fictitious result and I want to say that all these are not about the election, it is about Dino Melaye.”