‘Missing’ $20bn; Alison-Madueke, others will go to jail if found guilty – Presidency 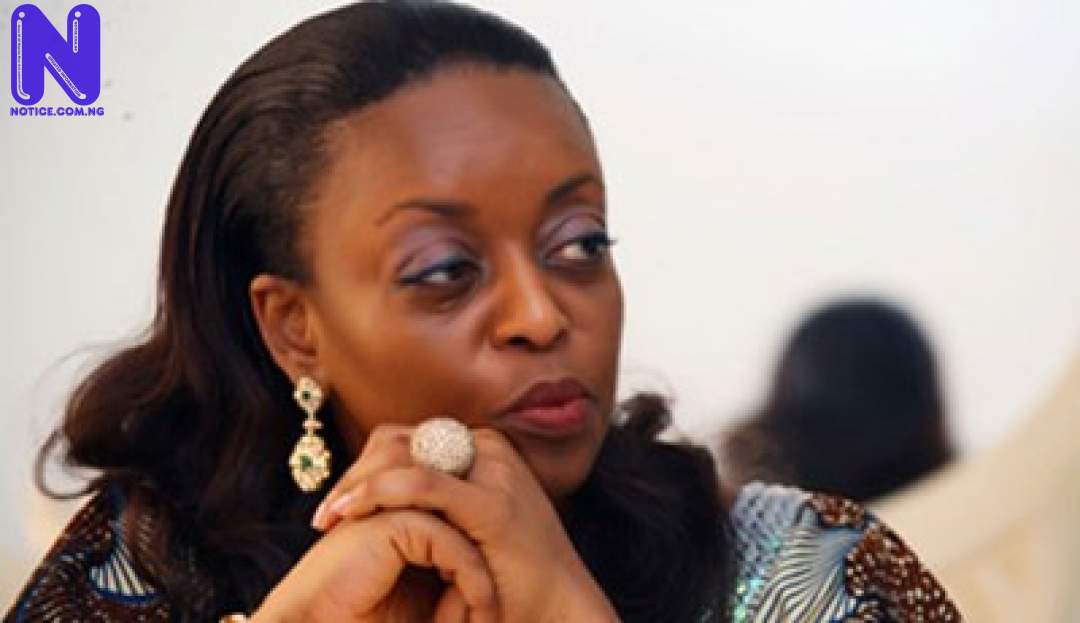 The Minister of Petroleum Resources, Deziani Allison-Madueke and other chief executives of parastatals under her ministry will be arrested and prosecuted if indicted by the ongoing probe into the alleged missing $20 billion from the account of Nigeria National Petroleum Corporation (NNPC).

The assurance was given by the presidency while explaining reasons for the removal of Sanusi Lamido Sanusi from office as the Governor of the Central Bank of Nigeria.

In a statement issued in Abuja by the Senior Special Assistant on Public Affairs, Doyin Okupe, the presidency denied allegations of witch-hunt against Sanusi over his disclosure that the NNPC did not remit proceeds of oil sales to the federation Account.

“This action of Mr President is coming after a painstaking appraisal and investigation of all issues involved”, he said.

“The fact that this has occurred at the same period that Mr. Sanusi accused the NNPC of non- remittance of 20 billion dollars to the Federation Account does NOT in any way derogate from the grave infractions and illegalities discovered in the audit report of the CBN and its operations.

“For the avoidance of doubt, Nigerian People should be assured that Government will go to any length to ensure that Mallam Sansui’s allegations against the NNPC are fully and conclusively investigated and if anyone is found culpable, they will be subjected to the full weight of the law” the FG said in assuring Nigerian People of its readiness to send Deziani and anyone to jail over the issue.

In its explanations of the infractions allegedly committed by Sanusi, the FG said it has evidences to prove that the tenure of Sanusi was fraught with frauds and abuse of privileges of office.

The aide insisted that the suspension of Sanusi was not to witch hunt, neither was it a deviation from the anti-corruption drive of the Jonathan administration.

He explained that the issues that culminated into the suspension of the CBN Governor dated back to April 2013 following the submission of the CBN audited accounts for the year that ended on December 31st, 2012 and which was submitted to the President by the Apex bank.

He noted further that there were several grievous issues bothering on “impunity, incompetence, non-challance, fraud, wastefulness, and gross abuse of and noncompliance with provisions of the Public Procurement Act 2007? by Sanusi.

“This caused Mr. President to issue a 22-paragraph query to the suspended CBN Governor on the 4th of May 2013 and the subsequent written explanation by Mallam Sanusi which was forwarded to the President on the 22nd of May 2013.

“After painstaking analysis and examination, the response was forwarded to the Financial Reporting Council of Nigeria for further scrutiny and professional advice.

“It is also important to note the unrestrained manner, recklessness and impunity with which the CBN Governor had governed the apex bank in the last few years. In 2013 alone, the suspended CBN Governor single-handedly made spurious donations and awarded questionable contracts totaling 163 billion Naira (over 1 billion US dollars) to various institutions without recourse to the President as stipulated by Section 7 sub-section 5(a) of the CBN Act.

“Most unfortunate is the fact that of the 63 projects listed under the Corporate Social Responsibility of the CBN, ONLY 3 of the contracts above 1 billion Naira were referred to the bureau of Public Procurement as required by law.

“It was based on this and other recommendations contained in the said report and after further consultations among stakeholders that Mr President in his wisdom and in the interest of probity, accountability and in order to preserve the integrity and sanctity of the Nations apex bank, decided to take the appropriate decision to place Mr Sanusi Lamido Sanusi on immediate suspension”.