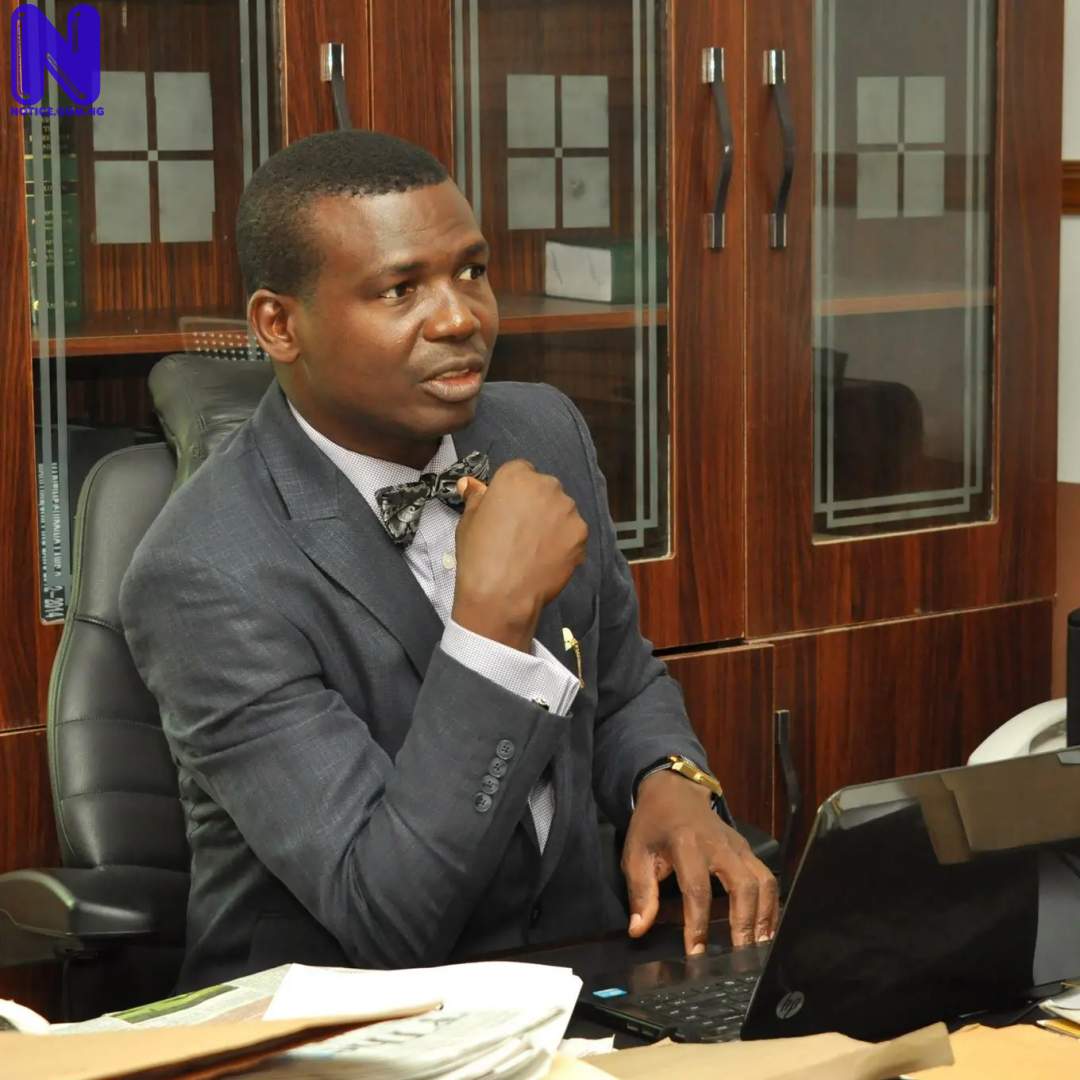 Adegboruwa, who was reacting to the ruling of the Supreme Court on the Bayelsa State election, said leaders should not be allowed to emerge from court.

Recall that the Supreme Court had nullified the election of Bayelsa Governor-elect, David Lyon.

A five-man panel of the Supreme Court led by Justice Mary Peter-Odili had also declared Douye Diri of the Peoples Democratic Party, PDP, winner of the election.

Justice Peter-Odili ordered the Independent National Electoral Commission, INEC, to withdraw the Certificate of Return issued to Lyon and immediately issue the same certificate to Diri, who came second in the election.

in spite of that, Adegboruwa said allowing courts to pick leaders would circumvent the will of Nigerian People.

In a statement he signed and sent to Press, the activist said: “The Constitution states clearly that sovereignty belongs to the people.

“The concept of election is to allow the people choose their leaders freely.

“We must avoid situations where leaders emerge through the courts, as that will be circumventing the will of the people.

“Let us allow the people to choose their leaders.

“There is no legacy that the present administration has bestowed upon us as a nation in the area of electoral reforms, but rather things have gotten worse.

Having suffered electoral injustice in his previous efforts, it is shocking that the President has retained and continued to benefit from obviously flawed electoral processes. Very unfortunate indeed.”