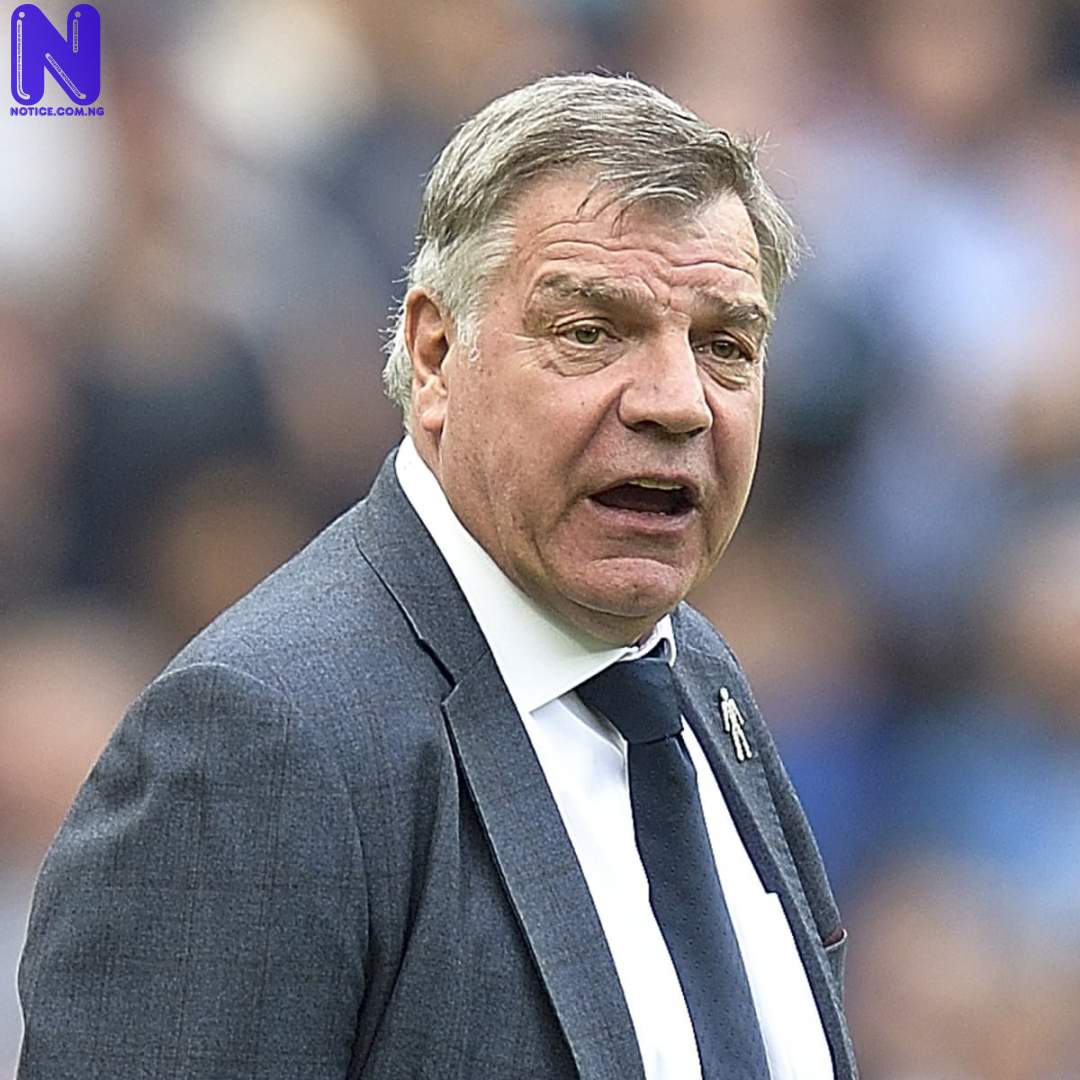 West Brom manager, Sam Allardyce, has confirmed that Ex-Leicester City winger, Ahmed Musa, is set for a trial with his squad before the January transfer window’s closure next week.
Allardyce said that West Brom are interested in signing Musa this January transfer window.
According to him, he would alert everybody when the Nigerian captain arrives in England this week.
Allardyce said this on Monday during his pre-match press conference ahead of West Brom’s Premier League clash with Pep Guardiola’s Manchester City on Tuesday night.
Providing an update on Musa, Allardyce said, “He’s not here yet, so until he turns up.
“He’s a person of interest, and when he arrives, we will alert everybody and let them know.”
Musa, who is set for a short-term deal with West Brom, is a free agent after leaving Saudi side, Al-Nassr last year.
The 28-year-old has played in the Premier League before during his time at Leicester.