‘Give birth to only children you can cater for’- Emir of Kano, Sanusi cautions Muslims 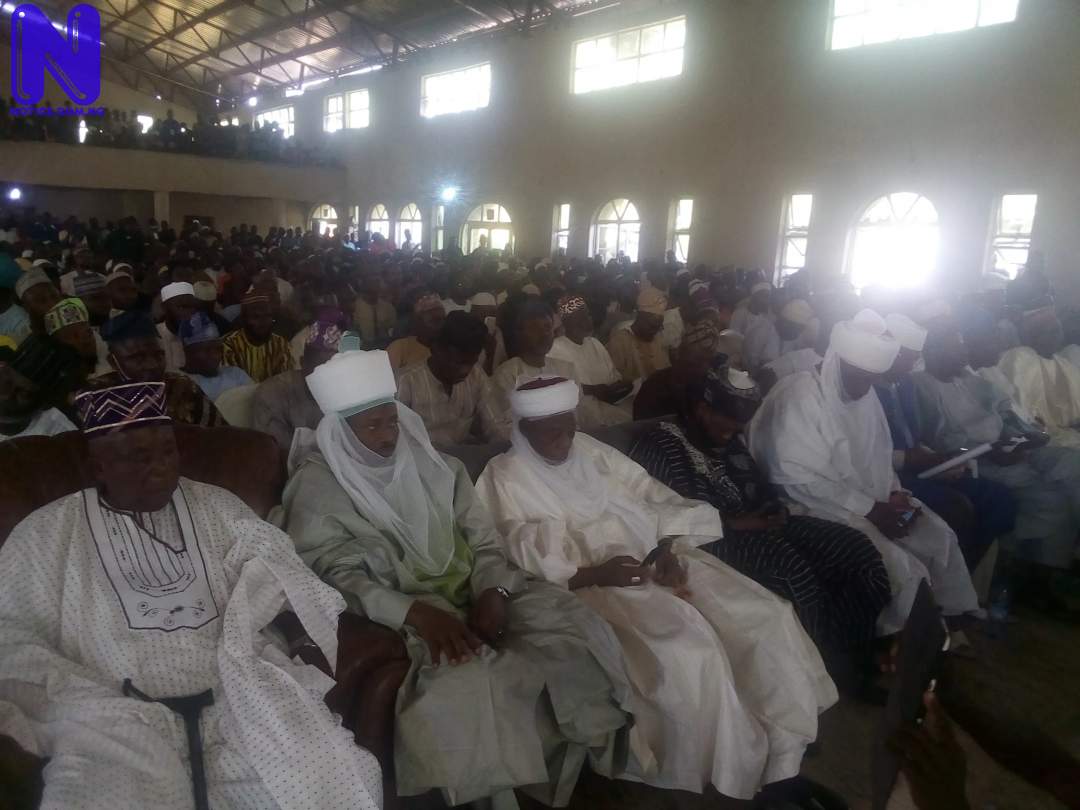 The Emir of Kano, Alhaji Muhammadu Sanusi II, has implored Muslims to give birth to only the number of children they can cater for.

Sanusi gave this advice while speaking at the opening of the 108th edition of Islamic Vocation Course (IVC) organized by the Muslim Students’ Society of Nigeria (MSSN) Zone B, with the theme “The Unification”

Sanusi while speaking on the array of social problems bedeviling the country, insisted that the issue of Almajiri syndrome in the north is not a religious issue, but a social issue that needs urgent attention.

While maintaining that there is a need to get all out of school children back to school, Sanusi asked men to imbibe the habit of marrying the number of women they can provide for.

He urged Nigerian People, especially Muslims to give birth to only children they can cater for.

Sanusi said, “If we continued this way, about 40 per cent extremely poor people will be in Nigeria. Poverty in the South West is 20 percent, in the North, it is 80 percent, Lagos is 8 per cent and Zamfara, it is 91 per cent.

“Instead of having many children, why not have the ones you can cater for? These are the fundamental questions we should ask ourselves. Most of these children roaming about the streets will be adult in the next twenty years and they will be the ones recruited as political thugs by the politicians in the next twenty years, if we don’t take good care of them now. This is my own advice that we must look at. These are not religious issues, they are social issues that need to be addressed”.

The Sultan of Sokoto, Alhaji Sa’ad Abubakar while speaking, urged Muslims not to be provoked by any utterances from either any political or religious leaders but continue to be law abiding. He urged Muslims to work for the unity of the country.

He said, “We will not work to divide Nigeria. We should not take arm, don’t be provoked by any utterances. Be law abiding wherever you are”.

Professor AbdurRazzak AbdulMajeed Alaro of the Department of Islamic Law,University of Ilorin who is the guest Speaker while speaking on the topic “The Unification”, maintained that unity among Muslims is not an option but an obligation to all Muslims.

“Unity as a concept is very essential in the religion of Islam. God instructed Muslims to unite and work toward unity. Muslims are expected to be united and not disunited. Unity is not a matter of option but obligation. We must be courageous enough to call a space a spade. MSSN has a role to play in unifying Nigerian Muslims”.