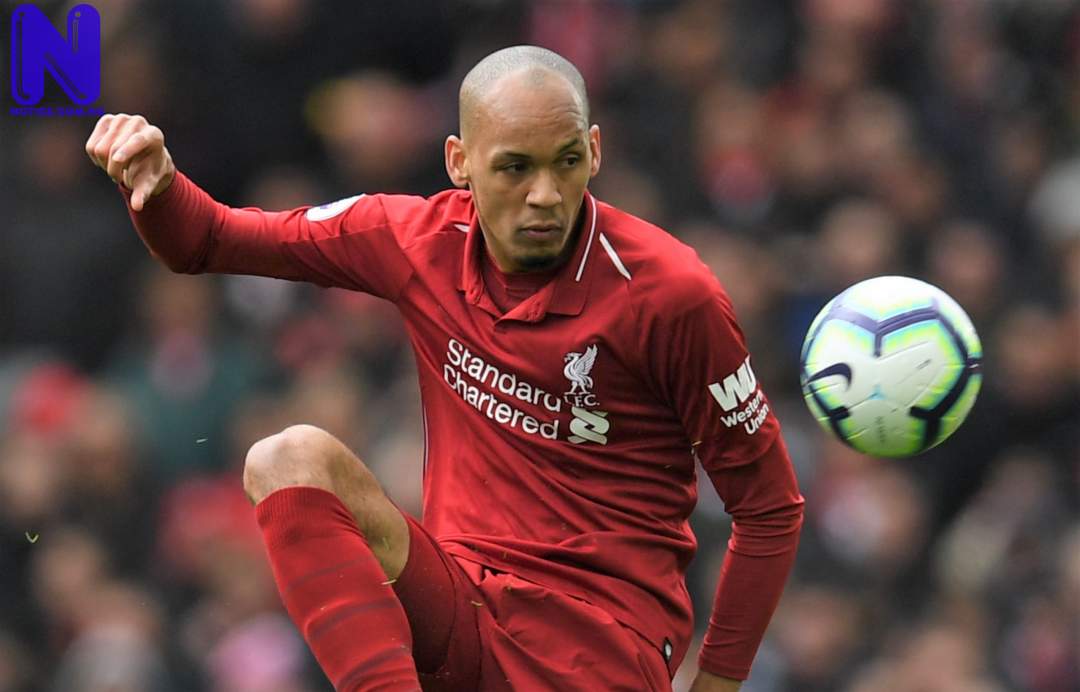 Ex-Liverpool striker, John Aldridge has named “flawless” Fabinho as the “best player” in the Premier League for 2020.
He also believes that Manchester United’s Bruno Fernandes, Tottenham’s Heung-min Son and Jordan Henderson were among the stars to shine brightly last year.
While Henderson captained Liverpool to their first EPL title in 30 years, Son performed incredibly well for Tottenham while Fernandes has become a talismanic presence at Old Trafford.
Manchester City attacking midfielder Kevin De Bruyne was named the PFA Player of the Year 2020 while Leicester City striker Jamie Vardy continue to bang in the goals.
However, Aldridge sees Liverpool’s Fabinho to be deserving of the biggest player title.
He told Sunday World: “There was a lot of debate over who was the best player of 2020 and Jordan Henderson got a few nominations, but I’d be tempted to select another Liverpool player for that prize.
“Bruno Fernandes has been superb since he arrived at Manchester United in January and the Tottenham duo of Harry Kane and Son Heung-min have been top class.
“Yet when I look at a player who has been most influential in the best team in the land, my focus falls on Liverpool’s flawless maestro, Fabinho.
“He took some time to find his feet at Liverpool, but Fabinho’s importance to Jurgen Klopp’s side has been highlighted time and again in recent months.”