‘You have a lot to do’ says Ijaw youths tell Irabor, Attahiru, others - New Service Chiefs 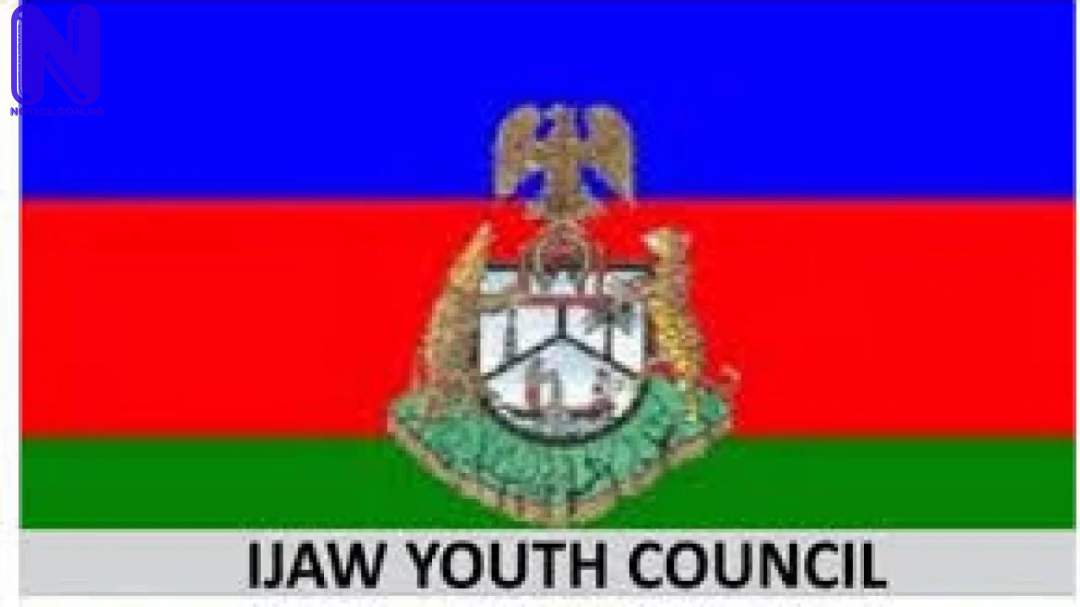 The leadership of the pan-Ijaw group, Ijaw Youths Council (IYC), Worldwide has called on the new Service Chiefs appointed by President Mohammadu Buhari to hit the ground running amidst daunting security challenges facing the country.
The group also commended Buhari for replacing the Service Chiefs, saying though the move was long overdue, it was better late than never.
Recall that the IYC President, Peter Timothy Igbifa, had earlier called for the rejiging of the security architecture of the country, including injecting new service chiefs into the system to evolve new ideas required to tackle the rising security threats.
In a statement issued via email to Press, Igbifa said that Buhari had by his recent decision shown himself a listening President and called on
He further requested that desperate politicians stay away from the new service chiefs to avoid acts capable of distracting them.
Apart from the North East Boko Haram debacle, Igbifa tasked the new “sheriffs in town” to tackle issues of banditry, bloody highway armed robberies, kidnappings and the menace of the armed Fulani herdsmen ravaging communities including the Ijaw territories.
Igbifa said there was no room for excuses and called on the new service chiefs to restore the dying morale in the military and return the armed forces to its pride of place while encouraging Mr. President to make funds adequately available for the provision of necessary tools in the discharge of their duties.
He said: “These new service chiefs have a lot to do. We do not want excuses again. We want to see the termination of banditry, insurgency, kidnapping, highway armed robberies and the nefarious and bloody activities of the armed Fulani herdsmen, who are ravaging our Ijaw communities and other settlements across the country.
“The appointment shows that Buhari has been disturbed by our frequent calls to rejig the country’s security architecture. As an organisation, the IYC will support the new service chiefs where necessary to succeed. We also call on others to extend their support to the service chiefs.”