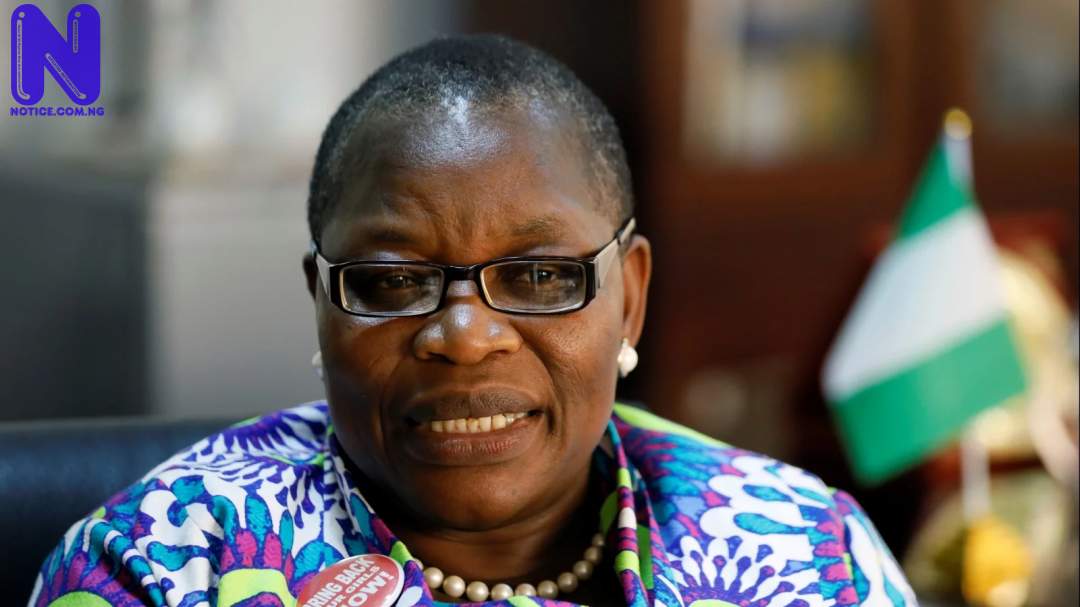 Oby Ezekwesili, a Ex-minister of education has reacted to the clash between soldiers and operatives of the Eastern Security Network, ESN, in Orlu area of Imo State.
Ezekwesili queried the deployment of battalion of soldiers against ESN operatives in Orlu.
A clash between ESN and soldiers had allegedly led to the death of one person, while scores were wounded.
The clash was said to have occured during a military operation in the community suspected to be the operational base of ESN.
ESN is a regional security outfit recently launched by Nnamdi Kanu, leader of the Indigenous People of Biafra, IPOB.
Reacting to the development, Ezekwesili demanded that President Muhammadu Buhari and the Nigerian Army give reason for Army’s presence in the town.
Her tweet read: “Can the @HQNigerianArmy please communicate what’s going on here in Orlu Town to the public?
“It certainly has the appearance of a war scene. Is an entire town under combat operation from our Military?
“Can the C-in-C let Nigerian People know who ordered this operation?”