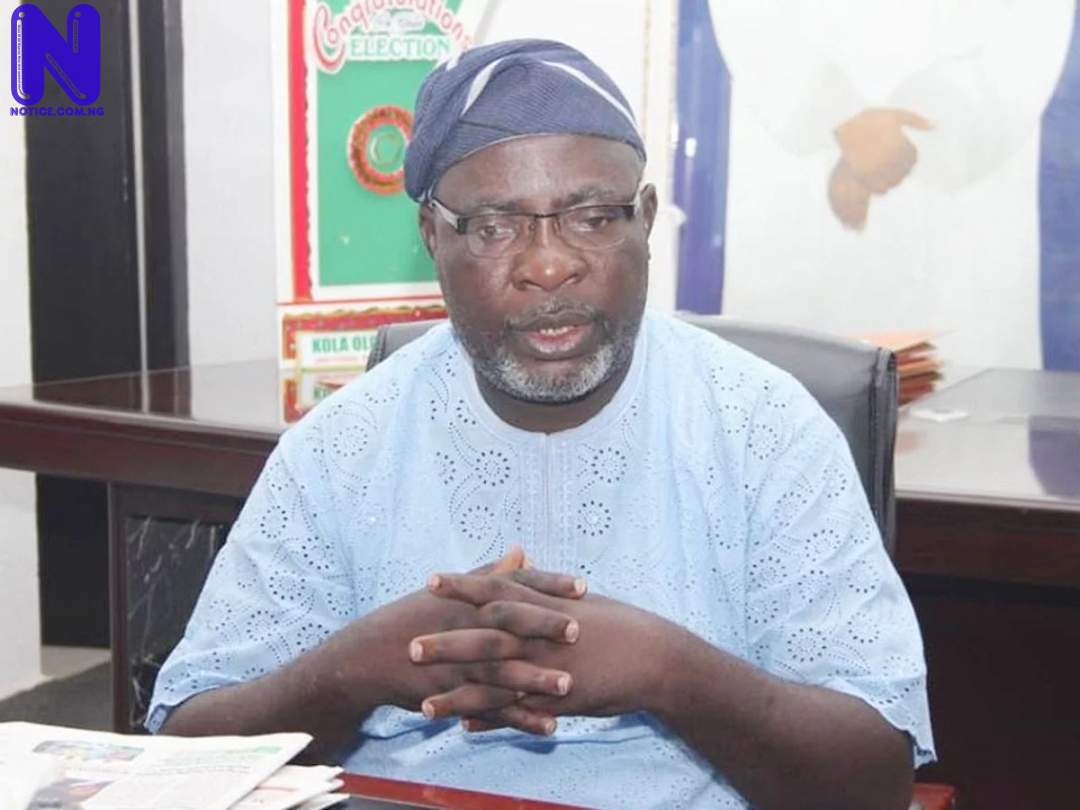 The Peoples Democratic Party, PDP, has reacted to the defection of Governor Dave Umahi of Ebonyi State to the All Progressives Congress, APC.
PDP’s National Publicity Secretary, Kola Ologbondiyan, said Dave defected from the party due to personal reasons.
Ologbondiyan explained that Nigerian People would soon know at the fullness of time why Umahi defected to the APC.
The PDP spokesman stated this in a statement he issued on Tuesday.
“Our party thanks Governor Umahi for services rendered to the people of Ebonyi State, as the State Chairman of Ebonyi PDP (2003 to 2007); Deputy Governor of Ebonyi State (2007 to 2015) and two-term Governor of Ebonyi (2015 till date), all elected on the platform of the PDP.
“As we wish Governor Umahi all the best in his adventure, we call on the members of our party to remain calm and committed to the ideals of our party as no individual is bigger than the PDP,” Ologbondiyan said.