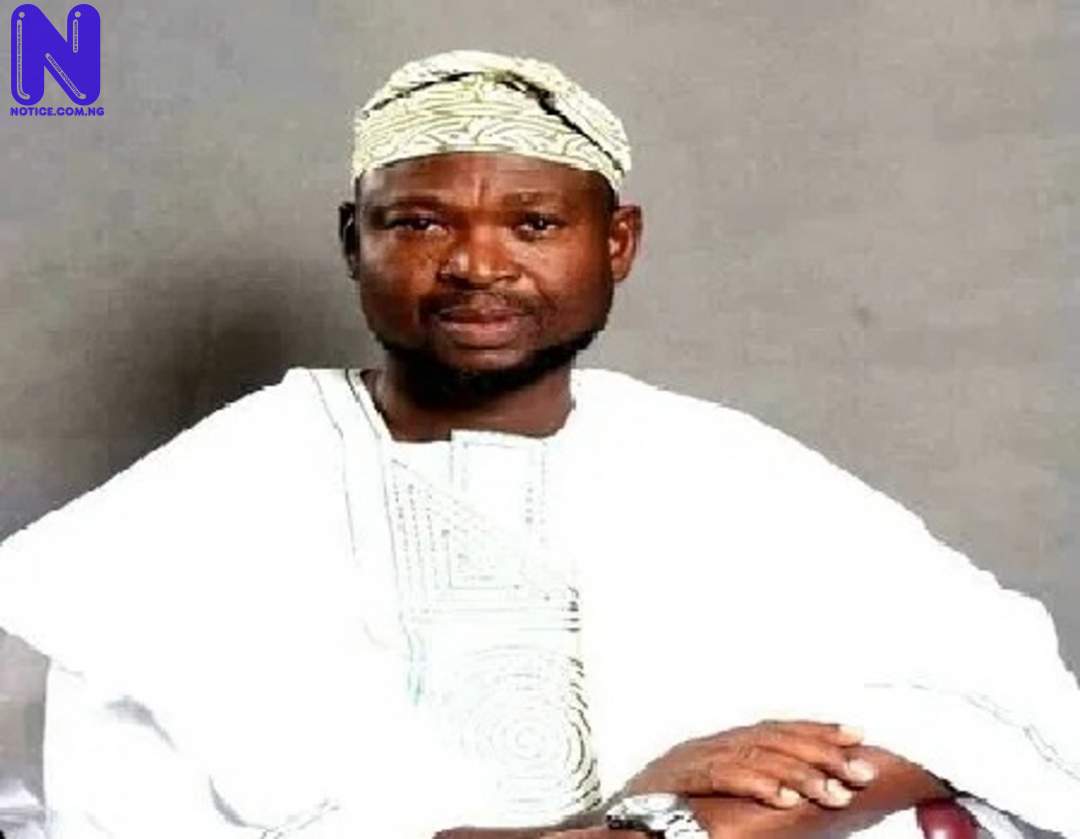 A Ex-Oyo State governorship candidate for the Alliance for Democracy party in the 2019 general elections, Hakeem Oyedele Alao says the people of Oyo will not forget their late Ex-governor Abiola Ajimobi in a hurry.
Press gathered that Ajimobi died on Thursday at the age of seventy (70).
But, Alao while reacting said that Ajimobi was not a pushover in Nigerian politics.
He said that the Ex-Governor made his marks in both private and public governance, particularly within the Nigerian political space.
Alao in the statement signed by his Media Aide, Omotayo Iyanda, a copy of which was made available to Press on Friday, maintained that when Ajimobi was in power, he was in firm control of the state.
He said, “It took everybody by storm on the 25th June on hearing the news of the passing of the immediate Senator Isiak Abiola Ajimobi. in spite of that, we take solace in God as death is a divine arrangement that no human can alter.
“Barring all his flaws and shortcomings, Senator Ajimobi was a governor Oyo State will never forget in a hurry. When he was in power, he was in firm control of the state.
“As we are in a mournful moment in the state over the demise of our governor, this is another opportunity for all political/public office holders to think very deeply on the way they have been running the affairs of the state which has been fraught with deceit and oppression. Whatever you are today, whatever you have become and acquired in life, remember death knocks on everybody’s door one day. There is no gain in being selfish and oppressive while in power.