‘We are proud of you’ – Gov. Okowa sends message to new CDS, thanks Buhari 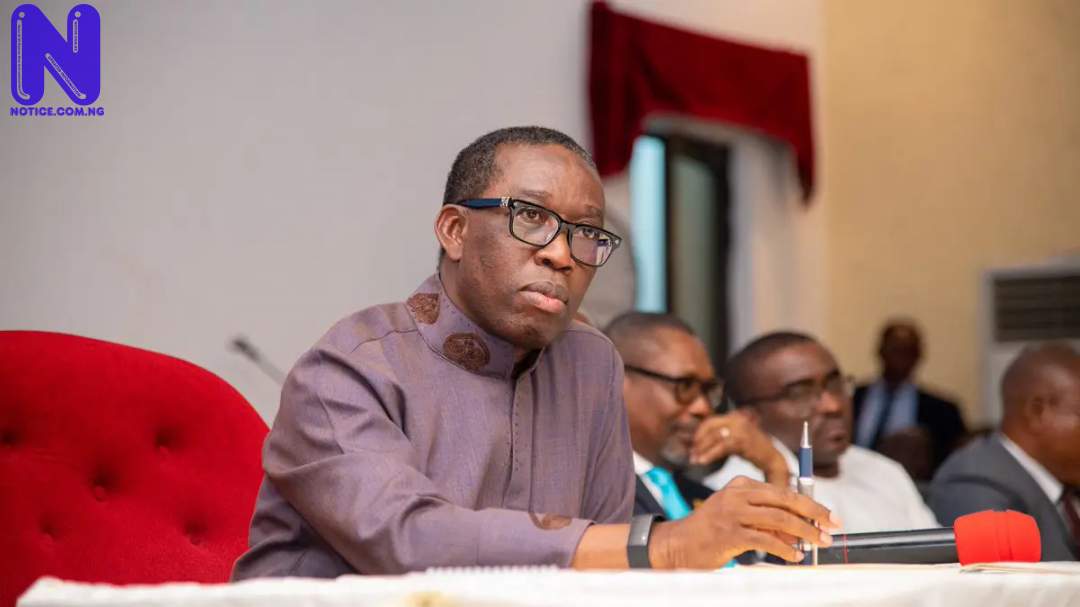 Delta State Governor, Arthur Ifeanyi Okowa, has commended President Muhammadu Buhari for appointing an illustrious son of Agbor Community, Gen. Leo Irabor, as the new Chief of Defense Staff, CDS.
The governor said the appointment is an “elevated responsibility given to a deserving officer.”
Governor Okowa made the assertion in a statement issued and signed by his Chief Press Secretary.
He congratulated the new CDS for his sacrifices towards peace and progress of the nation, especially his acknowledged gallantry at assignments, were outstanding.
Governor Okowa noted that Gen. Irabor possessed the requisite experience for his new job having served as Theatre Commander “Operation Lafiya Doyle”, Force Commander of the Multinational Joint Task Force (MNJTF), combating Boko Haram; Chief of Training and Operations, Defence Headquarters and Commander, Training and Doctrine Command of the Nigerian Army, TRADOC.
He, in spite of that, urged Gen. Irabor to ensure that under his watch, Nigeria would record improvement in military-civil relations and that he should continue to uphold the territorial integrity of the nation.
He lauded the new CDS for the successes recorded at the many army formations where he served across the country, which As stated by him, contributed in strengthening Nigerian Army’s capacity for its constitutional role.
“On behalf of the government and people of Delta, I congratulate a fine military officer and gentleman, Maj.-Gen. Leo Irabor, on his appointment as Chief of Defence Staff.
“With his core competences in strong leadership and professional skills, Gen. Irabor had brought his wealth of experience to bear on all his assignments in the Army, especially in the war against terrorism and insurgency.
“He has had remarkable impact, working very hard for the people of Nigeria, particularly in the Nigerian Army where he rose through the ranks to become a Major-General in 2014.
“Over the years, Irabor had by dint of hard work and discipline, established himself with an unblemished leadership style laced with team-player spirit and this has endeared him to the men and officers of the Nigerian Army.
“As you prepare to take over the mantle of leadership of our nation’s military firmament as new Chief of Defence Staff, your family and indeed, your colleagues in the military and admirers have cause to be grateful to Almighty God for having granted you a life of great accomplishments.
“We are proud of you and we know that you will continue to be a great ambassador of a our great State.’’

BREAKING >>> Sanwo-Olu threatens to expose those benefiting from Apapa gridlock