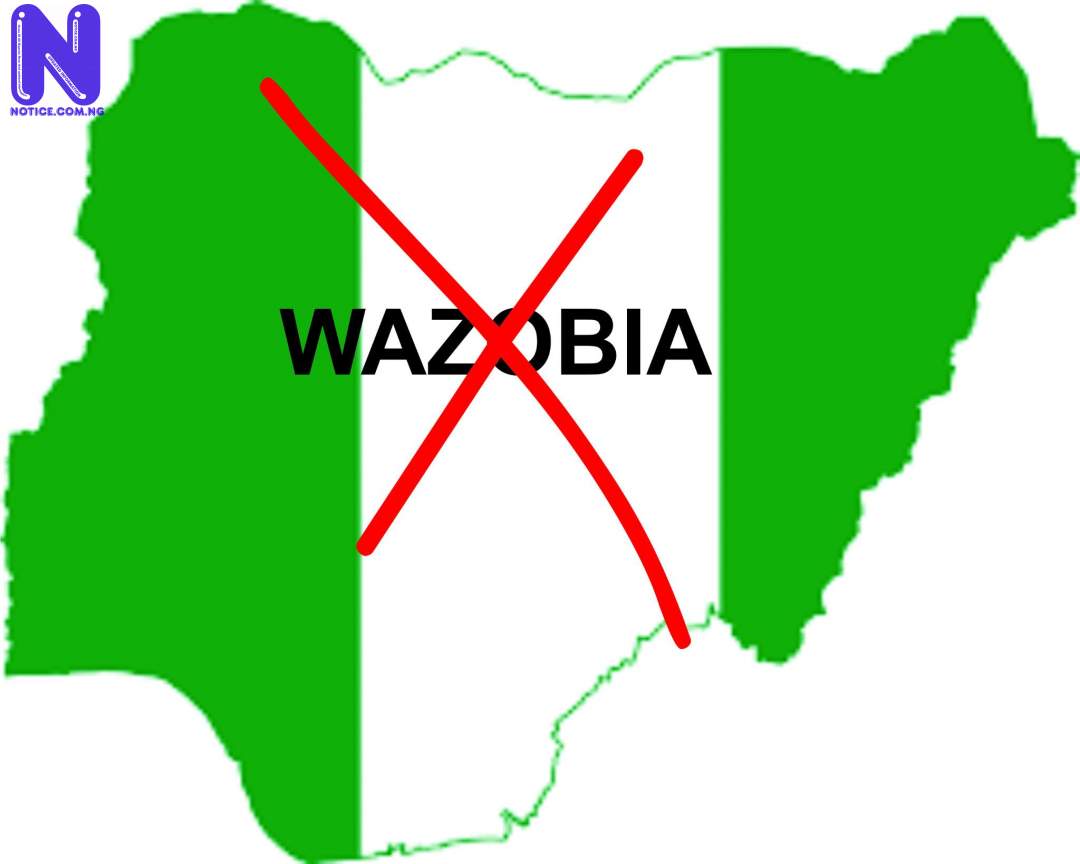 Nigeria is the collective heritage of about 200 million people of diverse ethnic backgrounds and tongues. There are over 250 ethnic nationalities spread across the country. Nigeria does not belong only to the Igbo, the Hausa and the Yoruba. Unfortunately, these three so-called ‘’major ethnic groups’’ have defined the political and economic actualities of the country since independence.
Even among the ‘’big three’’, there are splinter groups of distinct cosmology. Again, Nigeria does not belong only to the Igbo, the Hausa and the Yoruba. It belongs to every group subsisting in the entity irrespective of population size. But sadly, these other ethnic nationalities have not been allowed the participatory chance of defining their destiny. Their voices are minimized by the cacophony of the louder groups.
When it comes to power-sharing and distribution of the common wealth, the ‘’big three’’ come into contest, featuring prominently on the table. It is always about what the Igbo want; what the Hausa want and what the Yoruba want, but never about what other Nigerian People whose voices are attenuated want. This is not how to achieve nationhood.
Have we asked what other 247 ethnic groups and more want? I know the argument could be that they have representatives in parliament who speak for them. But how tenable is that argument when the political distribution is already ponderously skewed against them? And the arrogant assumption is that their interest is already sheltered in the larger interest of the dominant groups.
“The flaws of giants’’ says this is the abstraction of the Nigerian situation. The perception that all will be well with the country as long as the ‘’big three’’ are catered to, ignoring the composite whole. We once witnessed the uprising by the Ijaw, who are considered a minority by Nigeria’s definition, in the Niger Delta. We plod away on a tripartite equation trying to find the X of our national problems with an abridged formula.
Our problems are national and not sectional; the solutions do not pivot around the ‘’big three’’. I must say, the problems of the country today and since independence are the craft of the Igbo, the Yoruba and the Hausa. That Nigeria has remained in the doldrums is largely by the devices of the ‘’big three’’. Let me rephrase. The Igbo, the Hausa and the Yoruba are the cause of Nigeria’s problems.
I have come to understand that tribalism is more much pronounced among the ‘’big three’’. The unhealthy rivalry, hate-mongering and recriminations among these three groups have been the bane of Nigeria’s unity. The hate is evenly distributed among the three.
The 2023 presidency debate is heating up, and as usual the argument oscillates among the ‘’big three’’ as if the country is their personal estate. Why are the TIV and the Idoma in Benue not in focus; why are the Isoko and the Urhobo in Delta not in the equation? Why are the Ilaje in Ondo and the Esan in Edo not on the table? And why are the Kanuri, the Manga and Bede in Borno not in the discourse?
As I have always held, Nigeria needs a Nigerian president in 2023. We need national solutions to our national problems, and only a competent leadership can deliver the goods. Ethnic politics has failed us since the beginning of our union as a country. The primitive ‘’turn-by-turn’’ presidency based on ethnic ordering will only lead us further down the foundering path.
But if we are so set on the primordial arrangement, then all the 250 ethnic groups and more should have a shot at the presidency. After all, there are competent Nigerian People in every group. Nigeria belongs to all of us says big or small.
Let me end with a quote from my previous article: ‘’we need a Nigerian leadership to foster a sense of nationhood among the variegated peoples of the country. The more we emphasise ethnicity and religion in our politics the further we are divided along these devious lines. Nigerian People need a Nigerian president in 2023 not — an Igbo, Yoruba, Hausa or Fulani president — a leader who has been tested with responsibility and leadership; a president for all. These people are not in short supply here.’’
Fredrick Nwabufo is a writer and journalist

DO YOU KNOW >>> The Obaseki Tsunami - Prince Tonye Princewill