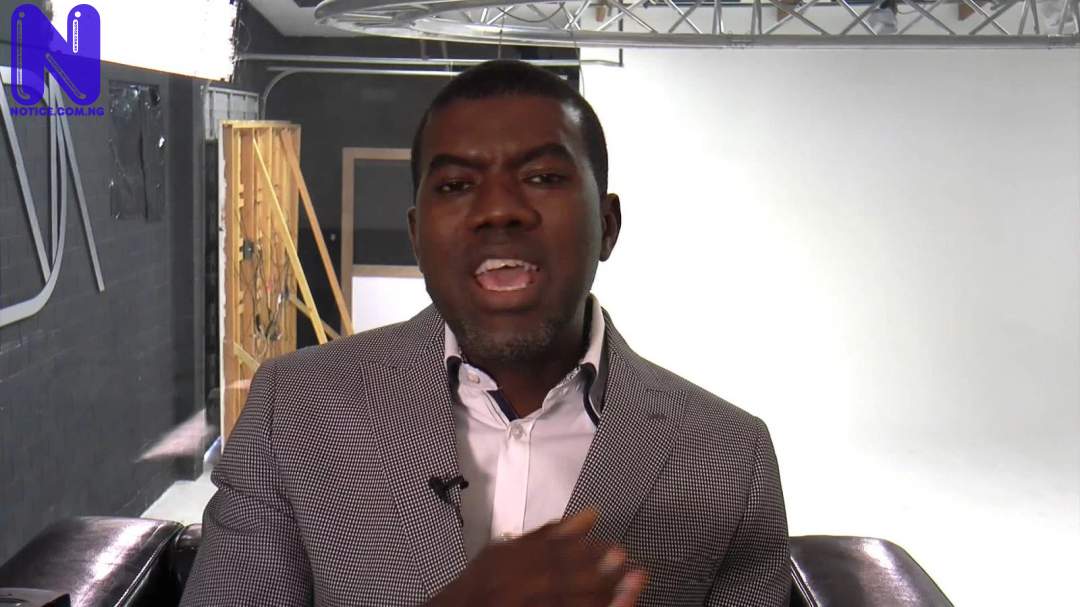 A Ex-aide to ex-President Goodluck Jonathan, Reno Omokri, has reacted to the formation of a new unit to replace the disbanded Special Anti-Robbery Squad, SARS.
Press recall that the Inspector General of Police, IGP, Mohammed Adamu had announced the formation of the Special Weapons and Tactics (SWAT) Team to “fill the gaps” arising from the dissolution of SARS.
The IGP also ordered all operatives of the disbanded SARS to report in Abuja for debriefing and medical examination.
However, reacting to the development, Omokri insisted that SWAT will be like when NEPA changed to PHCN.
He tweeted: “The SWAT announced by the @PoliceIGP is a Greek Gift.
“Without weeding out errant cops and recruiting new blood, who must go through a different and better training than SARS, the SWAT will just be like when NEPA changed to PHCN #ENDSARS #EndPoliceBrutalityinNigeria#SARSMUSTEND.”