“Republic of Benin not aspiring to be part of Nigeria”says Geoffrey Onyeama, retracts 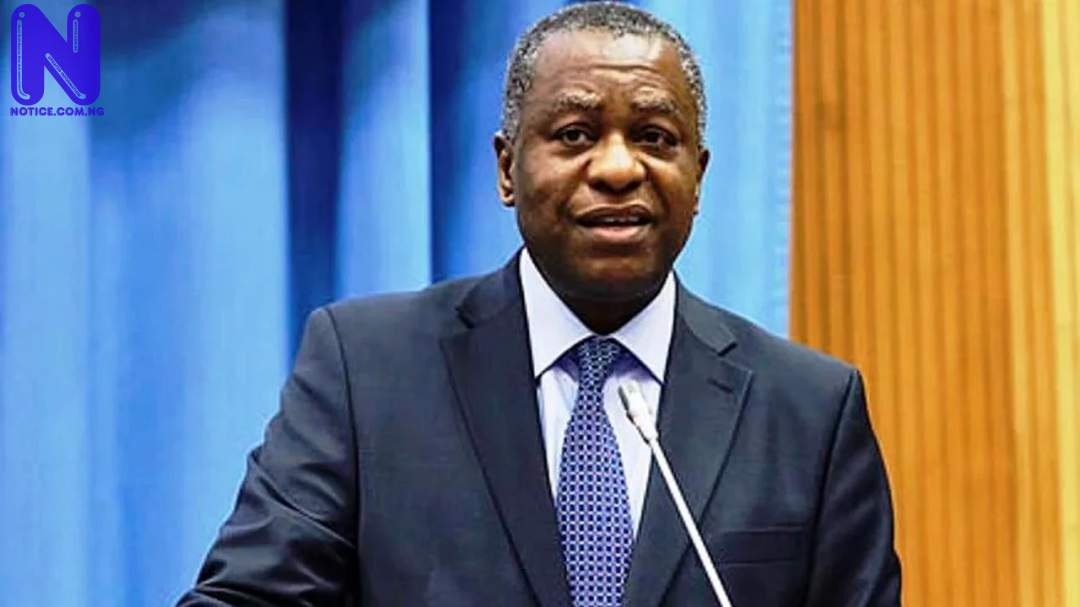