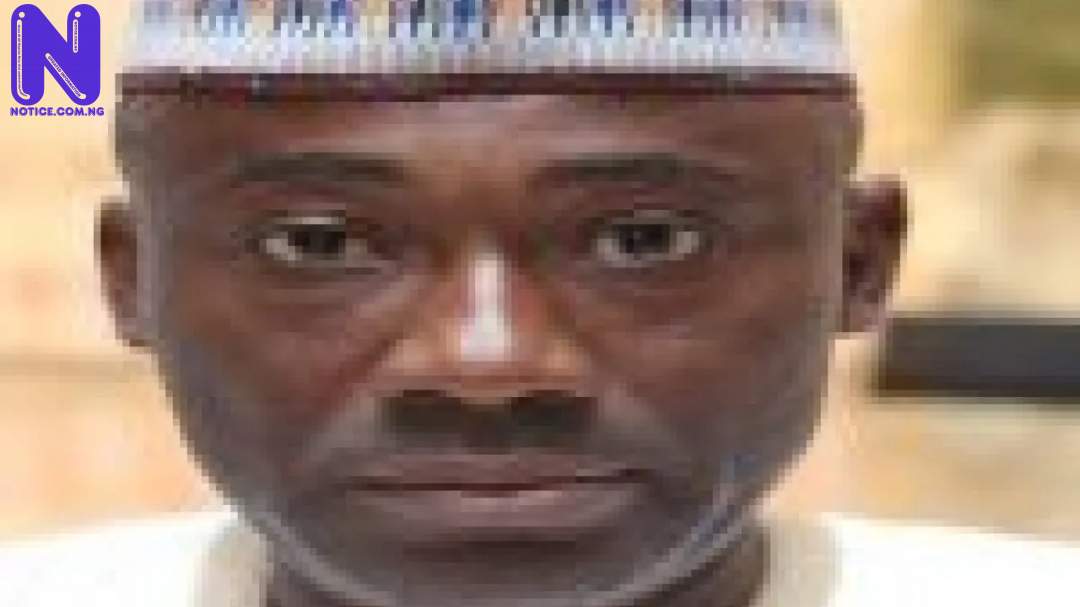 The Kogi Government has appealed for help from the Federal Government over current flooding in the state.

Mr Sanusi Yahaya, the state’s Commissioner for Environment and Natural Resources, made the call after a tour of some affected communities in Lokoja on Saturday.

Yahaya said the continuous rise in water levels of the two rivers (Niger and Benue) in the state necessitated the appeal for help, NAN reports.

“We have just been informed by the Nigeria Hydro-logical Services Agency (NIHSA) that the recent upsurge in flooding was due to excessive spilling of water from Lagdo Dam in Cameroon, which came through River Benue,” he said.

He said several communities in nine Local Government Areas (LGAs) of the state were experiencing flooding.

He said that the residents of the communities at the river banks had been advised to seek alternative accommodation for their safety.

“Our people are suffering even though the state government has taken some steps to identify the victims and see what we can do for them.

“The community members have already been advised to relocate, but many of them are challenged in terms of places to relocate to but then safety first.

“We are again appealing to federal government and other stakeholders about the perennial flooding in the state.

“Even though we are working on permanent solutions to be able to relocate the people, many houses were affected and relocating them will be quite capital intensive.

“We are already overwhelmed as a state; we need the support of federal government.

“We need federal government’s intervention particularly through the National Emergency Management Agency (NEMA) and other agencies; it is beyond our capacity,” he said.

The commissioner noted that though NEMA had sent a team to go round for assessment, more people were been displaced on daily basis.

“So, as a state, we are overwhelmed, and we are calling on the federal government to come to our aid,” Yahaya said.

Some residents interviewed also appealed to the state and federal government to come to their aid with relief materials and accommodation.