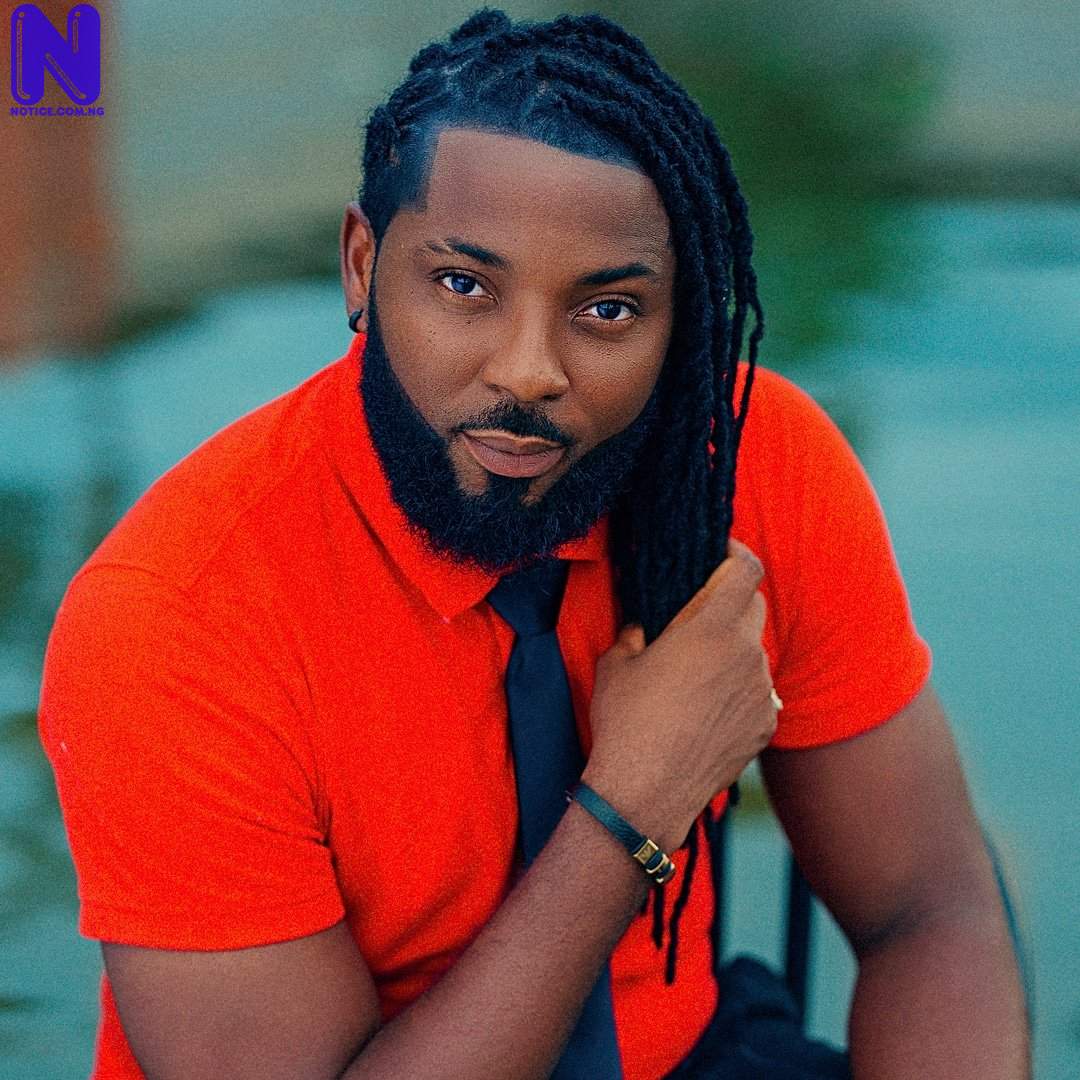 Nigerian singer, Kelvin Obumneke Nwobodo, known as Tipsy Kelvano’ has joined other Nigerian People in condemning the unlawful operations of officers of the Federal Special Anti-Robbery Squad (FSARS).
The singer in an interview with Press on Saturday said the protest is not only about an end to police brutality but also a call to end bad governance in the country.
He said Nigerian People are tired of suffering and smiling.
According to Kelvin, peaceful protest is the only way to cry out and let the world know that everyone is tired of bad governance in the country.
“The protest is a natural cause. The oppressed are already tired of being oppressed.
“The protest is about ending police brutality in the country. Nigerian People are tired of suffering and smiling.
“We are seeking for our rights to be treated as one because we are the taxpayers. We are the ones paying these government officials.
“There are lots of cases of injustice in this country because these police officers treat people badly.
“The oppression is just too much, for instance, if a young person is seen wearing dreadlocks, has tattoos or earrings just like I do, the person is automatically labelled a thief or fraudster.
“This end SARS movement isn’t the main problem because people could have called an end to the protest since a new unit has been created.
“There are other sensitive things they want to talk about. They are tired of bad governance.
“Our leaders are just wicked because they travel to other countries and they see how these things work yet they aren’t doing anything to better this country.
“It’s so hard to be in now and making an earnest living because everyone is just working to survive not working because they have passion for their jobs.
“I honestly hope that the government will heed to the outburst of the poor masses.
” I am sure they don’t know or understand how people struggle to survive in this country because they live in glass houses.
“I really hope that the government does a total reform not just reforming the police, rearrange, reorient them, restrategize their mode of operations and give them more education for their jobs and human relationships.
“They should just listen and find a way to end this peacefully.The looters should return the money they stole, the ones that are still planning to loot should change their mind sets,” he said.

DO YOU KNOW >>> Toke Makinwa tests positive for COVID-19