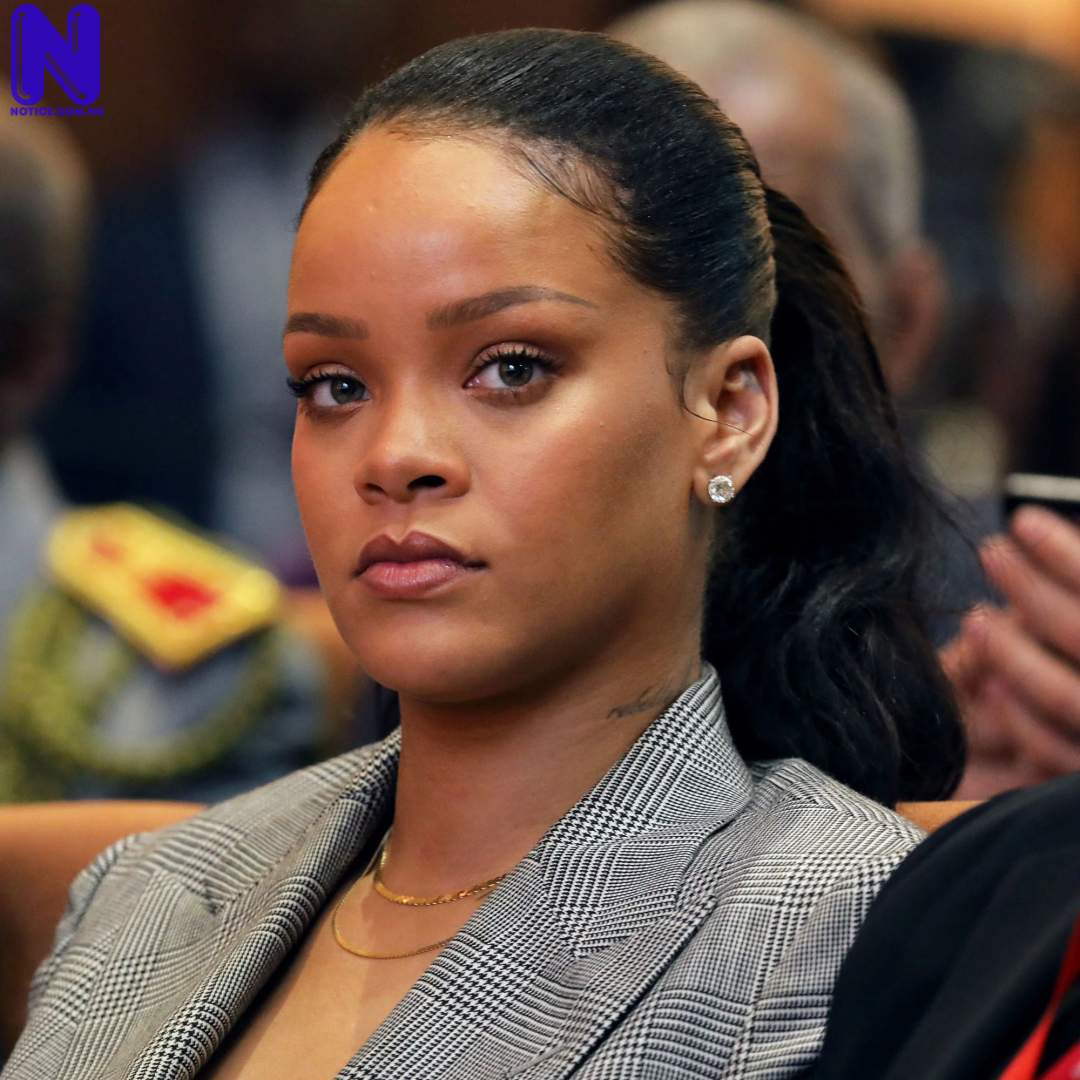 R&B Musician, Robyn Rihanna Fenty, popularly known as ‘Rihanna” has joined Nigerian People in the nationwide protest against police brutality in the country.
The singer made this known while reacting to the alleged killing of End SARS protesters at Lekki by the military on Tuesday.
It was also reported that bullets fired by military personnel hit some persons and at least one person has been reported dead and many injured.
Reacting, Rihanna in a tweet via her twitter account on Wednesday said it was unbearable to watch what Nigerian People had to go through during the nationwide protests.
According to her, the Federal Government betrayed its citizens by sending the same people meant to protect them against them.
“I can’t bear to see this torture and brutalization that has continued to affect nations across our planet!
“It’s such a betrayal to the citizens,the very people put in place to protect are the ones we are almost afraid of being murdered by!
“My heart is broken for Nigeria man! What is just watched is unbearable to watch.
“I’m so proud of your strength and not giving up on what is right,” she said.

READ ALSO >>> I have reconciled with Chris Brown says Rihanna