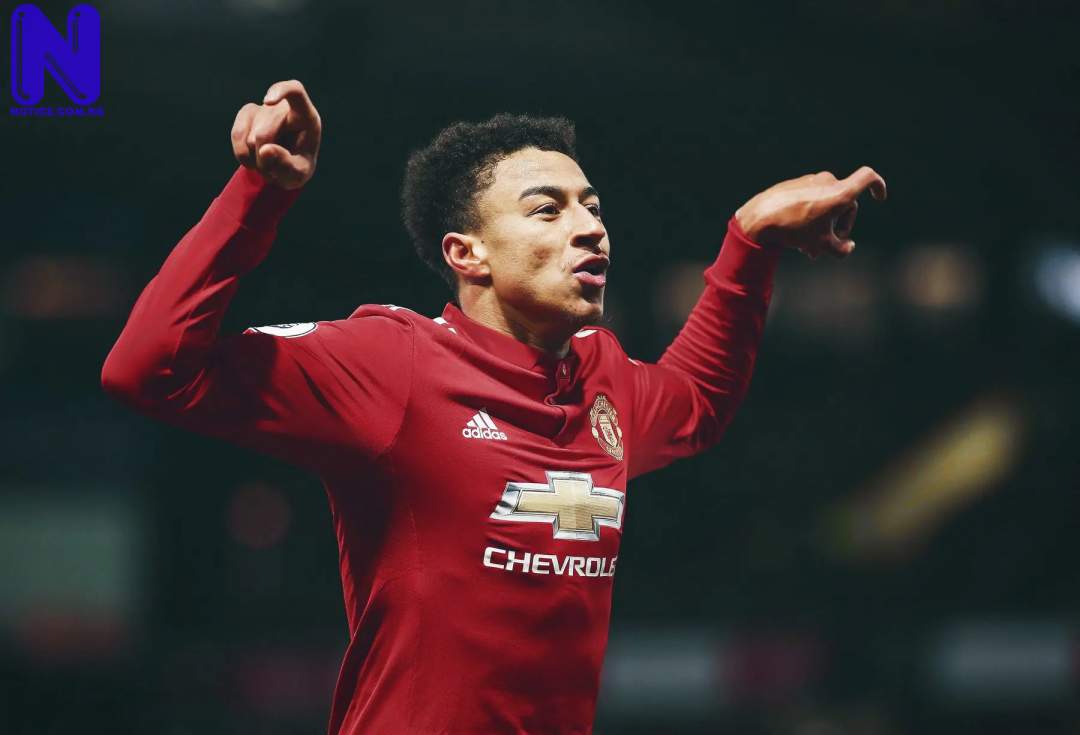 Manchester United midfielder, Jesse Lingard, has reacted to his side’s Europa League 2-1 victory over LASK on Wednesday night.
Lingard and Anthony Martial scored for Ole Gunnar Solskjaer’s side as they defeated LASK on 7-1 aggregate to qualify for the Europa League quarter-final.
The England international said the club is in his blood, adding that he loves playing for the Red Devils.
“Of course, you take confidence from goals,” Lingard told BT Sport.
“I wanted to add goals this season, and I started and scored, so hopefully now I can carry on throughout the rest of the Europa League.
“When you are not in the right mental state, football takes your mind away from everything.
“I love playing football, enjoy football and, of course, Man Utd is in my blood. I love playing for the club.”