“Its time to sue CBN”- End SARS promoter, Rinu reacts to unfreezing of her account 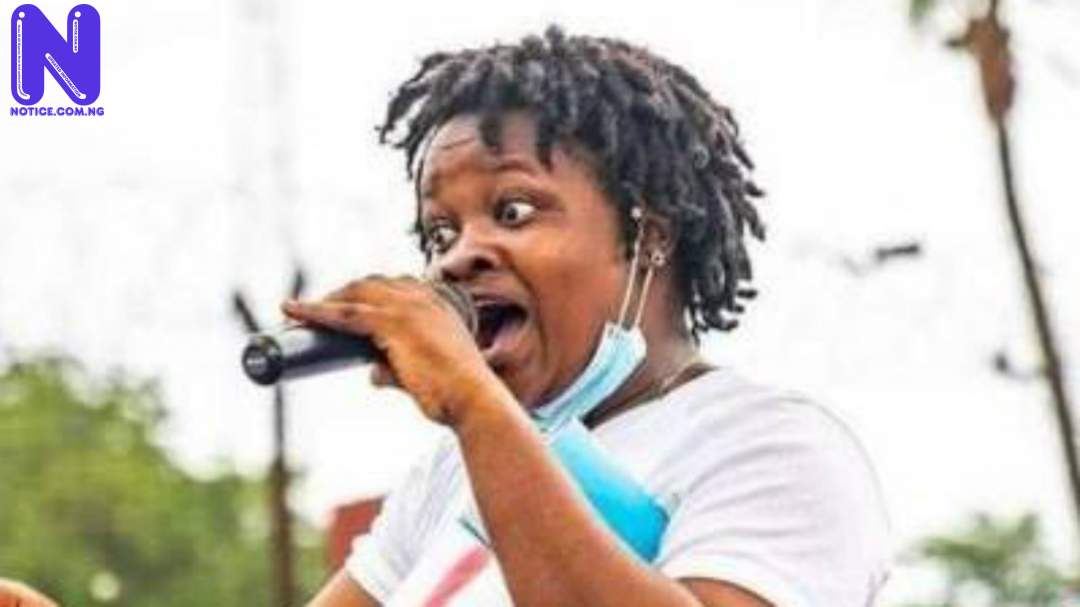 Youth representatives at the Lagos Judicial Panel, Rinuola Oduola has reacted to the court order directing the CBN to unfreeze the accounts of End SARS promoters.
Press reported that the CBN on October 20 filed a request to freeze the account of End SARS promoters.
The request was granted by Justice Ahmed Mohammed of the federal high court in Abuja who directed major commercial banks to freeze all transactions on the 20 accounts on the list for a period of 180 days pending the outcome of investigation and inquiry conducted by the CBN.
Some of the affected individuals were Bolatito Racheal Oduala, Chima David Ibebunjoh, Mary Doose Kpengwa, Saadat Temitope Bibi, Bassey Victor Israel, Wisdom Busaosowo Obi, Nicholas Ikhalea Osazele, Ebere Idibie, Akintomide Lanre Yusuf, Uhuo Ezenwanyi Promise and Mosopefoluwa Odeseye.
However, a Federal High Court in Abuja on Wednesday ordered that accounts belonging to some promoters of the End SARS protest be released.
Justice Ahmed Mohammed also ordered all affected banks to “immediately unfreeze the affected accounts of End SARS promoters.
Reacting, Rinu in a post via her Twitter account said it was time to sue the Central Bank of Nigeria.
According to her, she was accused of money laundering by the CBN but yet no investigations were conducted in the past three months.
She further added that it was just an act of pure intimidation from the federal government and that she would go all out to ensure they pay for damages.
“It’s time to sue CBN for the unlawful freeze of my accounts.
“I was accused of money laundering & terrorism but no investigations were done in the past 3 months. This was purely an act of intimidation!
“I have informed my lawyers, Falana and Falana Chambers & we will be suing,” she said.