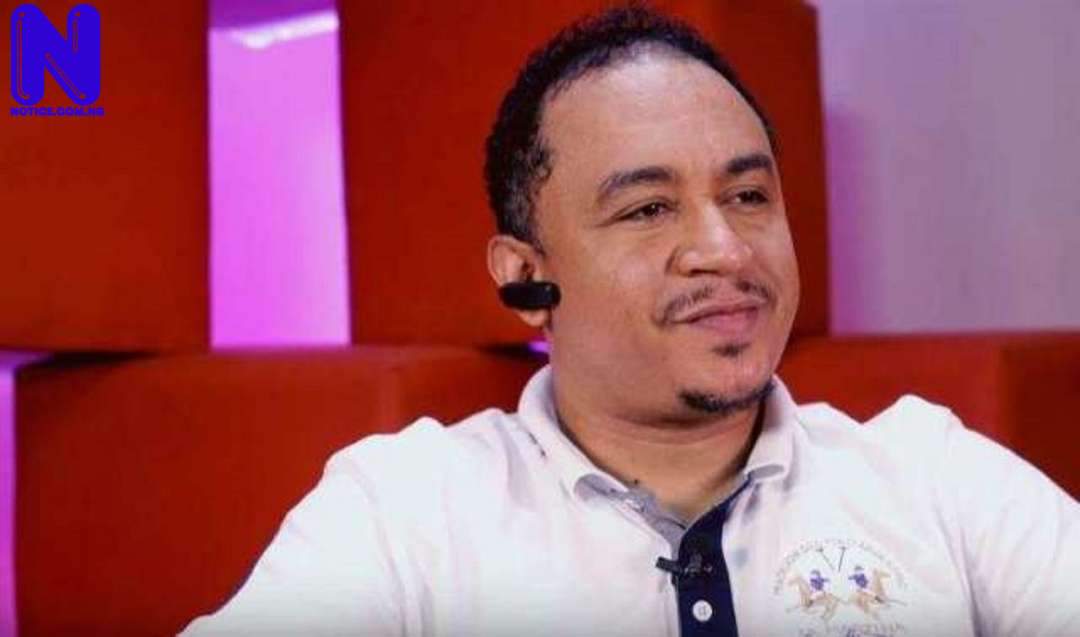 Father Mbaka’s prophecy was confirmed on Tuesday as the Supreme Court removed Gov Emeka Ihedioha of the Peoples Democratic Party, PDP and declared Hope Uzodinma as the Governor of Imo State.

Many Nigerian People are of the opinion that Mbaka is a ”true prophet”, while some said he has affiliation with APC.

Freeze, in his reaction, mocked those who believe that Father Mbaka gave a prophecy that has come to pass.

As stated by him, God is not a fortune teller and Mbaka just made a good guess.

Freeze on his Twitter page wrote: “Lol at those who think what father Mbaka said was a prophecy.

“God is not a fortune teller, wake up guys.

“Someone on top of things could have squealed but you love myths don’t you?

“Only to an adulterous generation would these mundane guesses be what verify a true servant of God.”