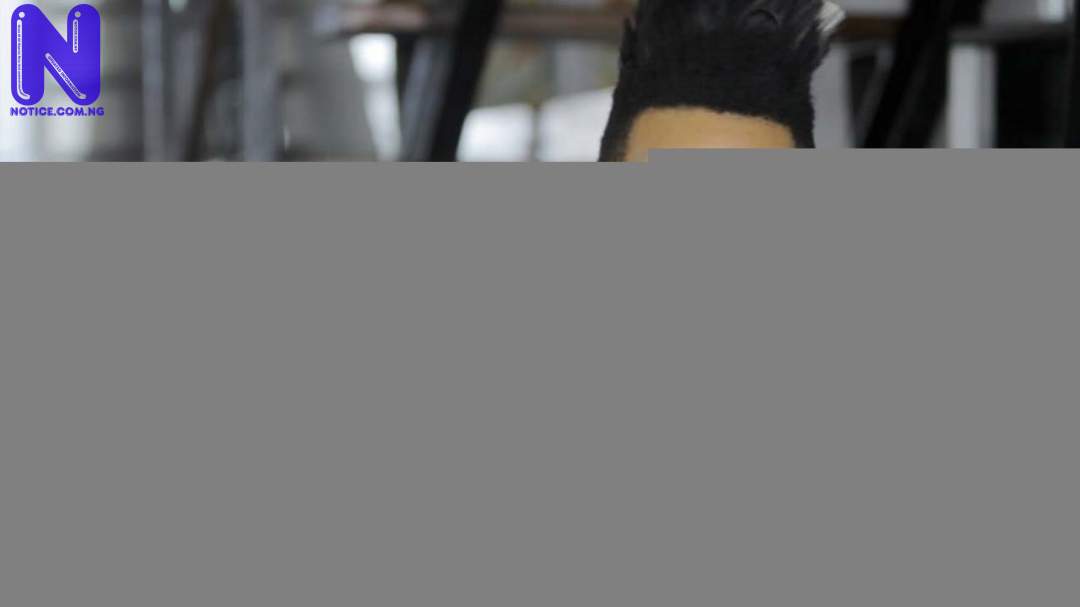 Nigerian rapper, Phyno has called out Rev. Fr. Ejike Mbaka over his past claim that God told him Buhari is a “prayer answered”.
The singer said this following the alleged killing of End SARS protesters at the Lekki by the military on Tuesday.
Press had reported that bullets fired by military personnel hit some persons and at least one person has been reported dead and many injured.
Reacting, Phyno re- shared the video, where Mbaka had campaigned for Buhari rigorously in 2015, stating that the Nigerian President “is the answer God gave to Nigerian People when they prayed.”
“God told you nothing, I am so heartbroken,” Phyno wrote.