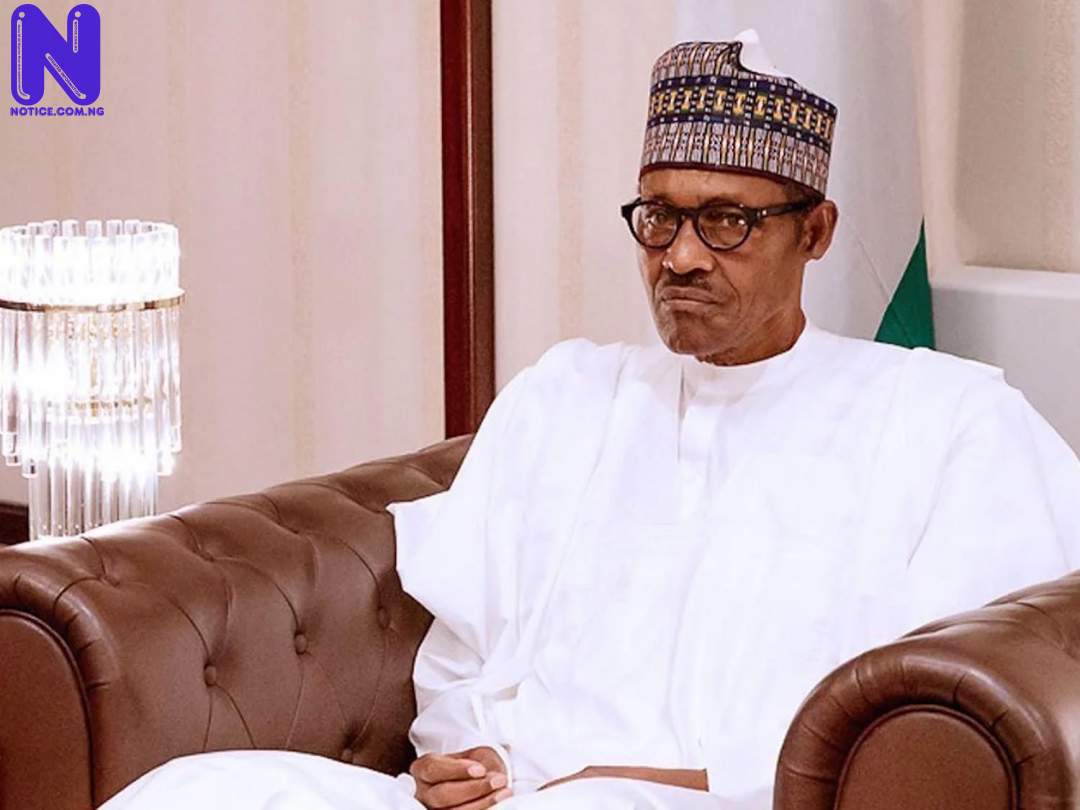 A cross-section of Nigerian People has condemned President Muhammadu Buhari’s approval of over N1 billion contract for a rail line to Niger Republic.
Buhari on Wednesday approved a $1,959,744,723.71 contract for a rail line that would link Nigeria to Niger Republic.
The railways will connect at least seven cities in Nigeria and one city in Niger Republic and is expected to start from Kano, passing through Dambatta, Kazaure, Daura, Mashi, Katsina, Jibia and terminate in Maradi, Niger Republic.
This stirred reactions from some Nigerian People on Twitter who wondered why the government did not prioritise other cities like Aba, Lagos and connect the rail lines rather than Niger Republic.
Here are some comments gathered by Press from Twitter;
@TaiwoOladayo “Why are we doing railway to Niger
when we have about 36 states within the country to pass railways too.”
@Destayo67 “What economic benefit is the republic of Niger to Nigeria? Rather than develop a railway connecting Lagos to Aba that has huge economic benefit to Nigeria it is Niger republic. ”
@Pgent1 “We have not connected the major cities in Nigeria via Rail line, we’re planning to connect to link to niger republic.”
@Udehem2020 “Linking Nigeria to other landlocked countries by rail is a good idea but first, we need to fix the once we have in Nigeria already, Port Harcourt to Maiduguri line and the proposed Lagos Calabar line is very important.”
@Olajideobe “We are yet to build rail lines from the eastern industrial corridor (Aba, Nnewi & Onitsha) to the western industrial base & major market hub (Ibadan, Agbara, Otta & Lagos), but Buhari led FG wants to build a railway to Niger Republic.Wonderful!
@Citizenjuwon “What is wrong with the Federal Government of Nigeria? Lagos-badagry expressway that leads Nigeria to about 5 West African countries is in shambles and you guys are mulling the idea of a rail line to Niger Republic?
@Unachukwu “The same Buhari that closed all borders is talking about cross border trade with the building of rail. How? Hypocrisy is a disease!
@Mikhalid079 “What are we looking for in Niger, please? There are more economic activities with Benin Republic. This is an emotional decision. We don’t need that rail
@Ekwulu “I have never seen a senseless regime like this one, you borrow money to build a railway to Niger republic, who will repay the loan?
@Kcnaija “What is the economic impact of this investment? When railways in Nigeria such as Lagos to Onitsha, Lagos to Calabar haven’t been fixed? What kind of president did Nigeria get like this?