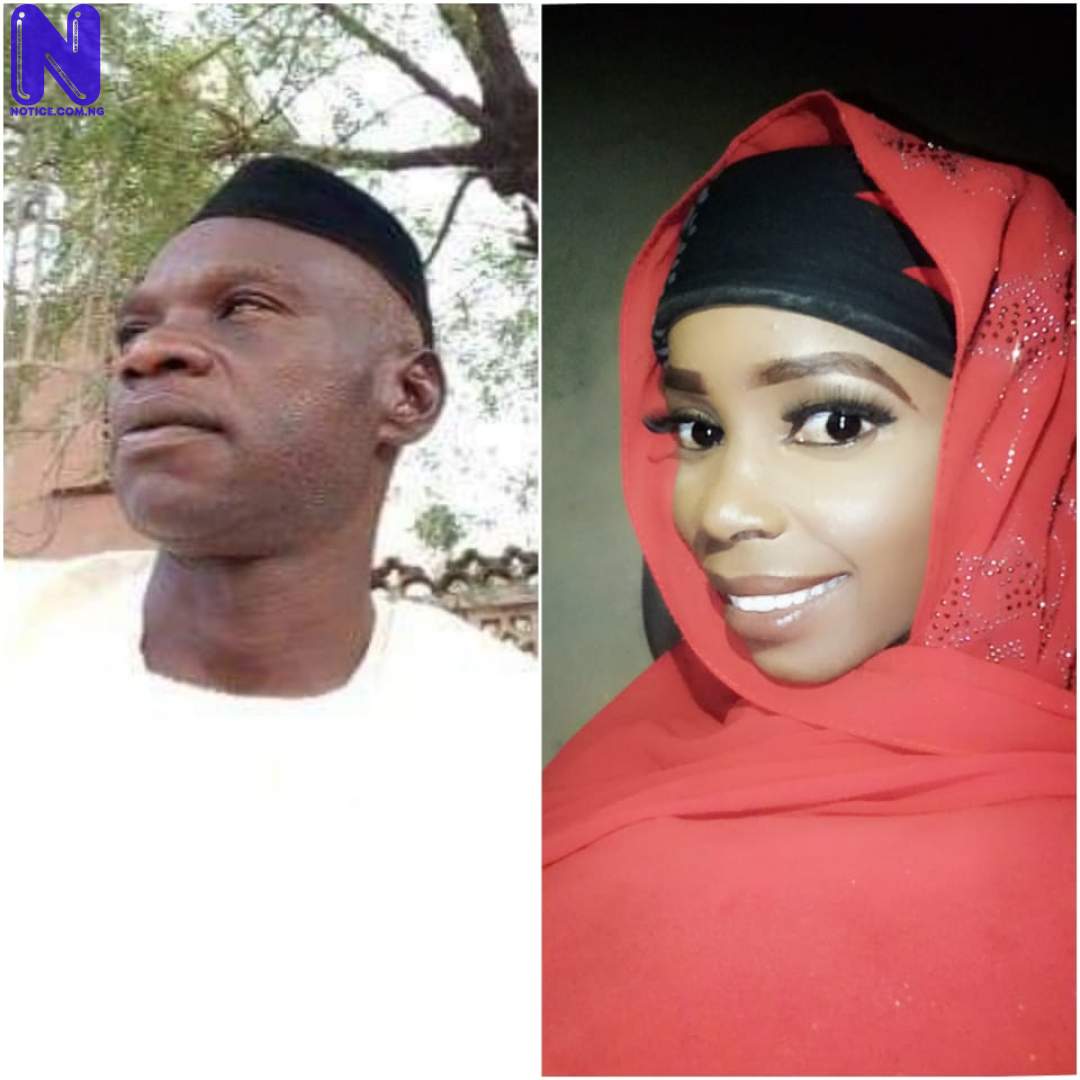 Ibrahim Khali, an aide to ex-Chairman of Rimin Gado Local Government Area in Kano State, has allegedly threatened a reporter with Arewa Agenda, Hannatu Sulaiman Abba.
Hannatu had published a investigative report about Dan Shayi village.
An angry Khali, in reaction, warned the media outfit against going further on the story, declaring that “Anything can happen!”
Hannatu told PRNigeria: “He threatened me with calls and text messages, all of which I have kept as evidence. He said we should better desist from following up with the story otherwise whatever happens to me I brought it upon myself.
“He further bragged that the development of the village shouldn’t be our concern, as it doesn’t cost them anything to buy off the electorates during the election.”
Arewa Agenda, in July 2020, exposed how Dan Shayi village, with a population of about 5,000, had no single female that ever obtained a secondary school certificate.
Shockingly, the males that managed to graduate from tertiary institutions are less than 20 in a year.
Investigations revealed that the community lacks access road, schools, power supply and is largely affected by erosion.
The town has only two canoes used to cross the stream as the only means for residents to enter their village through Rafin Dan Shayi.
Mohammed Dahiru, Managing Editor of Arewa Agenda, said the threat on his staff will not be taken lightly
Dahiru vowed that the media house will take appropriate legal steps to get justice.
Family and friends of Hannatu have expressed fear for her safety.